GOLD MEDAL FROM THE COLLECTION OF EARL MOUNTBATTEN OF BURMA FETCHES £13,640* AT DIX NOONAN WEBB 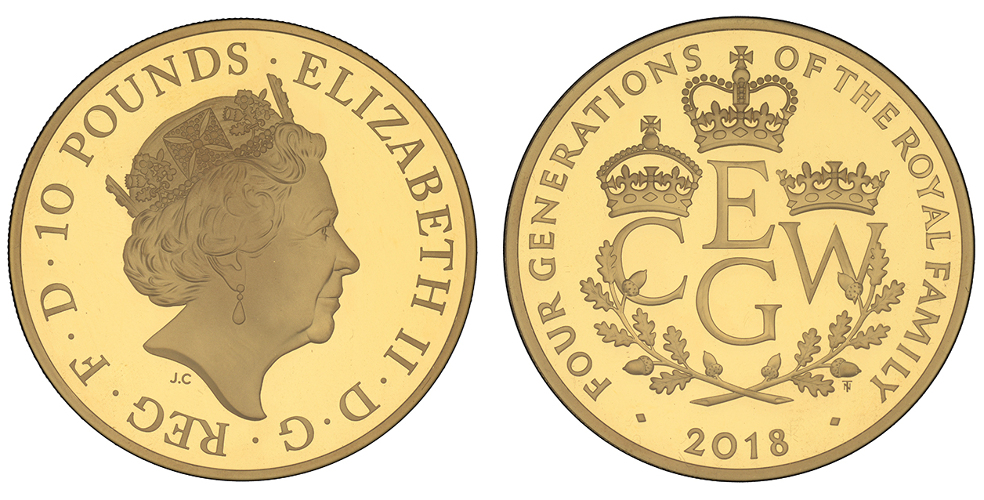 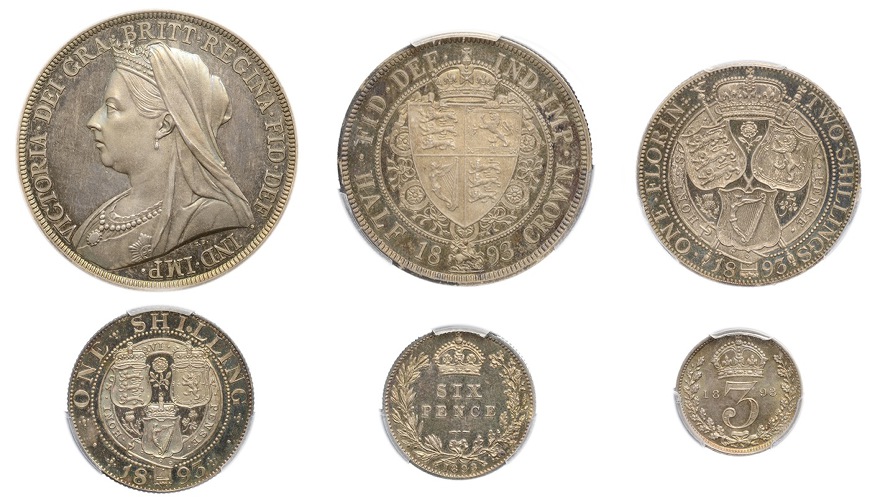 A gold medal dating from 1603 and depicting Henry IV and Marie de Medici sold for £13,640* in a sale of Coins, Historical Medals and Numismatic Books at international coins, medals, banknotes and jewellery specialists Dix Noonan Webb on Monday & Tuesday, October 11-12, 2021. Bought by a dealer in Monaco, the medal had been given to Earl Mountbatten, probably circa 1920-30, and was being sold on behalf of the family [lot 1647].

The two-day sale comprised 946 lots with other notable lots being a gold and rare proof ten pounds, dating from 2018 depicting four Generations of the Royal Family, which weighed 156.30g and sold for £8,680 to a German collector [lot 1271]. Another proof set that also fetched £8,680 was a Victorian set dating from 1893 comprising 6 coins ranging from a silver Crown to Threepence. Estimated at £3,00-4,000, they were sold by an Australian Collector and bought by a Chinese collector [lot 1245].

Elsewhere two early Anglo-Saxon Period thrysma (gold coins) attracted interest. A very fine and rare example sold for £6,200 to a dealer in the USA against an estimate of £3,000-4,000. It had been found in Bygrave (Hertfordshire) in 2021 [lot 1011], while an attractive example from the Post-Crondall period, depicting a bust with symbols around, sold for £5,208 to a UK dealer [lot 1012].

***PLEASE NOTE THAT ALL PRICES QUOTED INCLUDE 24% BUYERS’ PREMIUM***

NOTES TO EDITORS:
Dix Noonan Webb – a brief history
In 1991, its first year of trading, the company held three medal auctions and sold 1,200 lots for a total hammer price of £553,000, however 30 years later, DNW is established as the premier medal auctioneer worldwide. Two years later, in 1993, it opened a coin department which also auctions commemorative medals and tokens. In 2015 DNW added jewellery to its sales calendar as well as setting up a stand alone banknotes department and expanding into premises next door. In 2020 DNW achieved a total hammer price of £14,256,060 and the total number of lots sold across all departments was 24,400. To date the company has sold in excess of 350,000 lots totalling over £200 million.
For further press information and images please contact:
Rachel Aked - Tel: 07790732448/ Email: Rachel@rachelaked.co.uk
October 2021