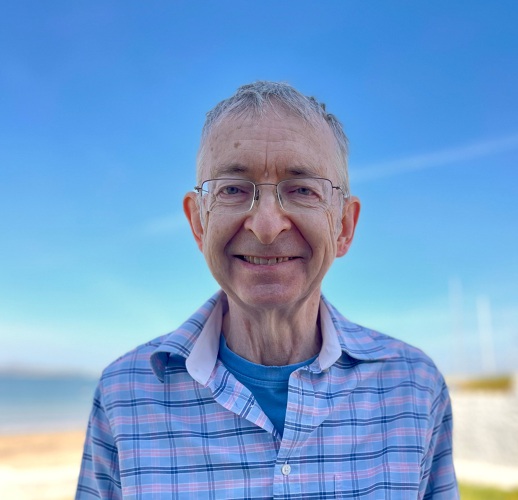 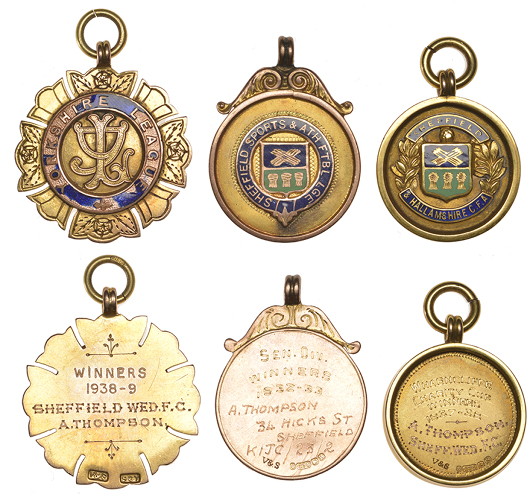 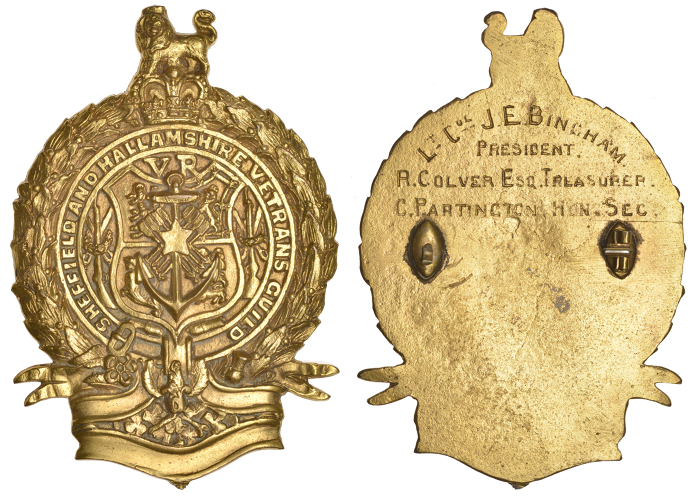 The most important collection of Sheffield tokens and badges to come to market is to be included in a sale of Coins, Tokens and Historical Medals on Tuesday, July 6 & Wednesday, July 7, 2021 at international coins, medals, banknotes and jewellery specialists Dix Noonan Webb. Amassed by 68-year-old Sheffielder Tim Hale, who was diagnosed with Parkinson’s a few years ago, the collection of 61 lots, date from the 19th century and cover the city's social history including transport, sport, politics, industry and entertainment. It is expected to fetch £7,000-9,000 with a percentage of the proceeds going to a Parkinson’s charity.

Tim Hale, who has lived in Sheffield for most of his life, commented: “…like most Sheffielders (I) am fairly passionate about the place. For most of my adult life…I have collected Sheffield memorabilia, starting when I was in my teens and continuing to this day.”

He continued: “I still have a fairly substantial collection of Sheffield medals, tokens, badges and other small items of ephemera to part with! In the main, these items have been bought from collectors’ fairs, bric-à-brac shops and through the post from specialist dealers such as Bryan Hennem, Timothy Millett, Sheffield Railwayana Auctions and others along the way. On one occasion I had the opportunity to purchase most of the collection from an old collecting friend and acquiring that group sparked a renewed interest in the genre.”

Interesting highlights of the collection an oval silver Sheffield’s Theatre Royal token engraved John Kirkby, Proprietor, which is estimated at £300-£400. The theatre was opened in 1773 but was destroyed by fire in December 1935. The present-day Crucible Theatre is located near the original site

Among the Military badges is a very fine and rare brass example for the Sheffield & Hallamshire Veterans Guild that is estimated at £60-£80. The Sheffield & Hallamshire Veterans Guild was established in 1892 as a result of public outcry up and down the country at the way soldiers who had served in the Crimea and the Indian Mutiny were treated. Many had taken to begging on the streets and there were calls in Parliament for pensions to be raised. In Sheffield the Guild, known by its full title as the Sheffield and Rotherham Crimean and Indian Veterans' Relief Association, was founded by Sir John Edward Bingham, Bt (1839-1915), a master cutler, head of the firm of Walker & Hall and living in Upper Hallam, and a public subscription was set up to raise funds to supplement soldiers’ annual pensions. Early in its existence it was supporting some 130 pensioners, but by the time of the 1901 annual dinner numbers had dropped to 53. The Guild was wound up after World War I.

A very fine and rare brass historical medals commemorating the Remembrance of the Sheffield Inundation better known as the Great Sheffield Flood is estimated at £60-80. The flood occurred when the Dale Dyke Dam reservoir, constructed in the Loxley Valley by the Sheffield Water Works Co, collapsed on the night of 11 March 1864 during a strong gale, as it was being filled for the first time. As for the physical damage in Sheffield and the nearby areas, 238 people died and some 700 animals drowned; 130 buildings were destroyed and 500 partially damaged; 15 bridges were swept away and six others badly damaged. The claims for damages formed one of the largest insurance claims of the Victorian period – 7,500 claims for loss of life and property which totalled £455,000. The Dale Dyke dam was eventually rebuilt in 1875, but on a smaller scale.

Several medals commemorating Royal Visits will also be offered. A silver medal for the Visit of Queen Victoria to Sheffield to Open the New Town Hall in 1897 is expected to fetch £90-120. Made by the Sheffield Goldsmiths’ Co, it shows the bust of Victoria.