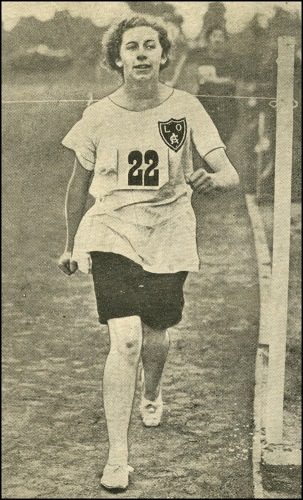 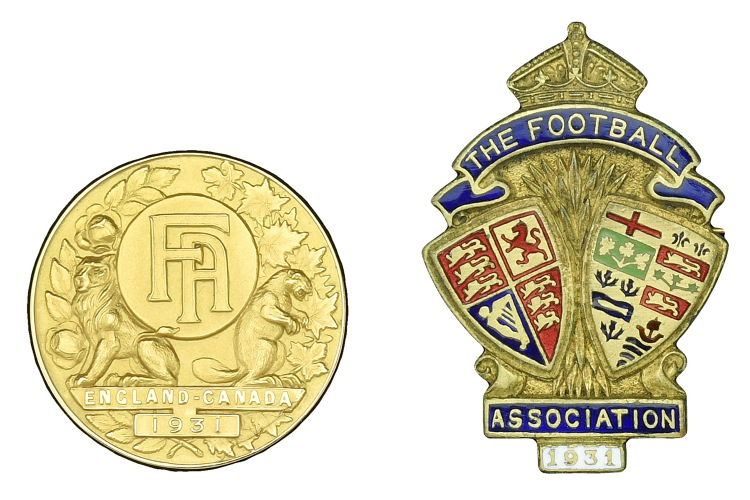 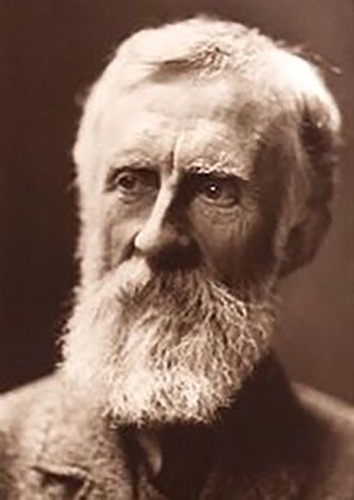 An important and rare relic originally awarded to “Honest Jack Althorp”, the 3rd Earl Spencer, described as “the most decent man who ever held high Government office” is to be included in a sale of Coins, Tokens, Medallions, Artifacts and Antiquities on Wednesday, June 2 & Thursday, June 3, 2021 by international coins, medals, banknotes and jewellery specialists Dix Noonan Webb. The unusual shaped silver medal shows a standing racehorse on one side, with the word NORTHAMPTON above and is engraved Ld. Spencer on the other. It is being sold as part of a deceased estate, not from the Spencer family and is expected to fetch £800-1,000.

John Spencer, 3rd Earl Spencer (1782-1845) was an MP successively for Okehampton, St Albans and Northamptonshire between 1804-34; then Leader of the House of Commons and Chancellor of the Exchequer between 1830-4. He is considered by many as the architect of the fight to pass the Reform Bill in 1832; he then entered the House of Lords, in 1834; and became the first president of the Royal Agricultural Society in 1838.

As Peter Preston-Morley, Head of Coin Department at Dix Noonan Webb, commented: “Earl Spencer enjoyed a love for the turf and horses from an early age. Race meetings were staged unofficially at Northampton Heath in the 17th century but were regularised in the late 1730s by the Earl Spencer and in 1737 the first official meeting took place. New grandstands were erected in 1844, but before then the racecourse had the dubious reputation for also being used for public executions. Racing ceased in 1904 after a fatal accident involving spectators.”

The two-day sale will comprise 950 lots, including several sports-related items. The 77 Medals and Awards to Edith Trickey, one of England’s top female athletes in the inter-War years and the holder of the Women’s World Record for the 1,000 Metres, and to her husband, Frederick Littlefair, of Woodford Green will also be offered. The extremely comprehensive group, which is estimated at £3,000-4,000 and being sold by a private vendor, includes a pencil-marked copy of the souvenir programme for the Women’s International and British Games held at Stamford Bridge on 4 August 1924, at which Edith Trickey broke the women’s 1,000 metre world record by 3.8 seconds. Edith Florence Trickey (b. 1903), later Littlefair; who was educated at Walthamstow School for Girls, rose to prominence in the early 1920s and quickly made a name for herself as a short and middle-distance runner. Competing under the banner of the London Olympiads Athletic Club, she was at the forefront of moves to encourage women’s athletics in the wake of the first three Women’s Olympiads, held in Monaco in 1921-3. Since 1880 the Amateur Athletic Association had held championship meetings, but only for men. Women's clubs and competitions were typically separate and, in line with growing interest in the sport, the Women’s Amateur Athletic Association (WAAA) was founded in 1922. The first women’s championships were staged at the Oxo Sports Ground, Downham, Bromley in August 1923 and, with the exception of Reading in 1927, track and field championship events were staged at various London locations until the outbreak of World War II. The development and success of these meetings helped to cement the inclusion of women athletes at the Olympic Games for the first time, in Amsterdam in 1928. The previous year she had married Frederick Norman Littlefair (b. 1901), a Cumbrian long-distance athlete.The 1924 Women’s Olympiad, held at Stamford Bridge, Fulham, on 4 August in front of 25,000 spectators, was organised in co- operation with the News of the World, Sporting Life and the Daily Mirror, in co-operation with the WAAA and the Fédération Sportive Feminine Internationale under the chairwoman, Alice Milliat. The games were attended by participants from Belgium, Czechoslovakia, France, Italy, Switzerland and the UK competing in 12 disciplines, with athletes from Canada and USA participating in exhibition events. Almost all medals were won by athletes from France and the UK. During the Olympiad seven world records were set: Mary Lines in the 120 yards Hurdles and 250 metres, Edith Trickey in the 1,000 metres, Albertine Regel in 1,000 metres Walking, Elise van Truyen in High Jump, Violett Morris in Discus and Louise Groslimond in Javelin. However, poorly performed measuring meant that only two of these records, by Trickey and Regel, were later ratified.
Also of note are the Medals and Awards to the professional footballer John Jennings (1902-97) whose career encompassed spells with Cardiff City, Middlesbrough, Preston North End, Bradford City and Northampton Town, and who later helped coach the Great Britain football team at the Olympic Games in 1952, 1956 and 1960. Wigan-born Jennings worked as a railway fireman before commencing his footballing career with Wigan Borough, the medals are being sold by private vendor and carry an estimate of £1,500-2,000.

And for another type of competition, the sale will include the 56 medals awarded between 1874 and 1897 to pioneering photographic artist Frank Sutcliffe, from Whitby, Yorkshire, one of the first photographers to create 'art' from his images. Francis Meadow Sutcliffe, FRPS (1853-1941), b Headingley, Leeds, the eldest of eight children of the painter Thomas Sutcliffe (†1871); worked first in Tunbridge Wells before returning to the family home in Broomfield terrace, Whitby, and later moving with his wife Eliza, née Duck, and their four children, to the nearby village of Sleights. Sutcliffe made a living as a portrait photographer, influenced by prominent figures in the world of art such as John Ruskin, to whom he was introduced as a boy by his father. His work provided an enduring record of life in and around Whitby in the late Victorian and Edwardian eras. His most famous photograph, Water Rats (1886), featuring naked children playing in a boat, earned him condemnation from his local clergy who excommunicated him, but did not stop the then Prince of Wales (later Edward VII) from purchasing a copy. A regular columnist for the Yorkshire Weekly Post, his work is in the collection of the Whitby Literary and Philosophical Society, and in other national collections. Estimated at £2,400-3,000, the medals range from Scotland to the USA to Austria and more local places like Keighley; and they are being sold by a private vendor.