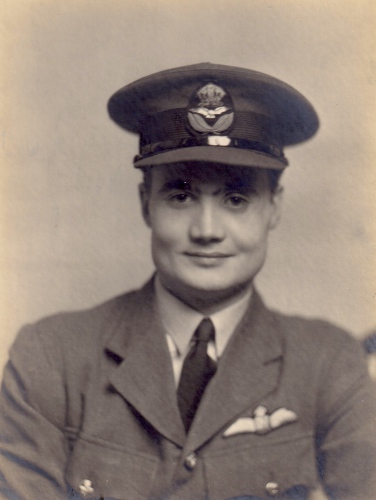 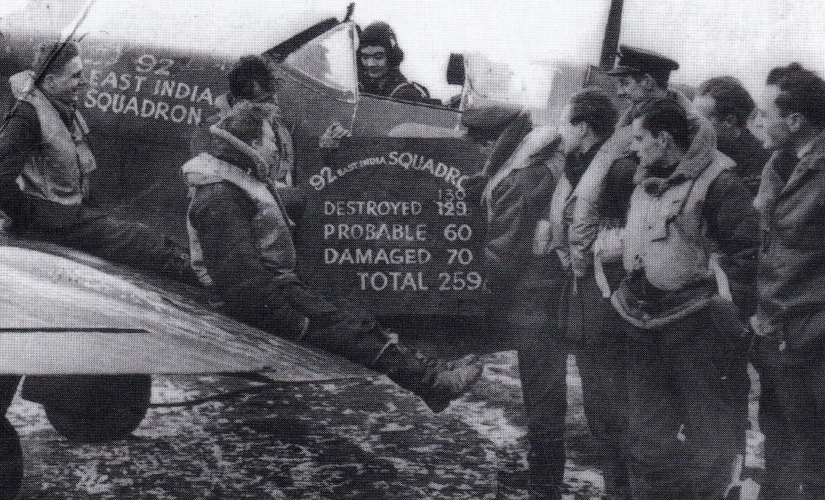 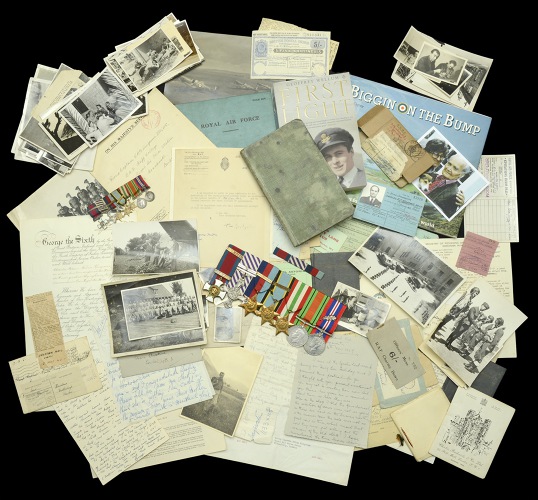 Spitfire Ace, Group Captain C. B. F. Kingcome of the Royal Air Force was one of the outstanding characters of the Battle of Britain and his group of seven medals including a 1942 D.S.O and 1940 D.F.C. will be offered by Dix Noonan Webb in their live/ online auction of Orders, Decorations, Medals and Militaria on Wednesday, May 19, 2021 on their website www.dnw.co.uk. It is expected to fetch £30,000-40,000.


Charles Brian Fabris Kingcome was born in Calcutta, India in 1917 and educated at Bedford School. He was one of the outstanding characters of the Battle of Britain, who, during its height, led 92 Squadron with great success from Biggin Hill. Shot down and hospitalised in October 1940, he returned to fly with the squadron until appointed to the command of 72 Squadron in February 1942, leading them as the fighter escort of Esmonde V.C.’s Swordfish detachment for their ill-fated ‘Channel Dash’ action. One of the youngest Group Captains in the R.A.F., aged 25, he commanded 244 (Spitfire) Wing, Desert Air Force, providing fighter support For the Eighth Army from Africa into Sicily and then through the campaign in Italy. His D.S.O. citation stating ‘He has destroyed a total of 11 enemy aircraft, probably destroyed 5 and damaged 13. His claims are traditionally modest...’

As he recalled: “The surge of adrenalin, the half dozen or so pilots, that were all we could normally muster, sprinting to their aircraft, the tiredness and the hangovers disappearing as though they had never been, the flat-out climb to 20,000ft, the mud on our flying boots freezing fast to our rudder bars in our unheated and unpressurised cockpits, the long shallow tension- building dive south to meet the enemy, sometimes seeing the sun lift over the horizon from 20,000ft and again, after landing, on the still darkened earth. The day only just begun and already behind us the savage, lethal action, death for some, and for those safely back on the ground the memory of two sunrises in one morning and thoughts quickly suppressed of friends not yet accounted for. And life, at least until the next telephone call. Adrenaline-filled life. One sustained electrifying high.”