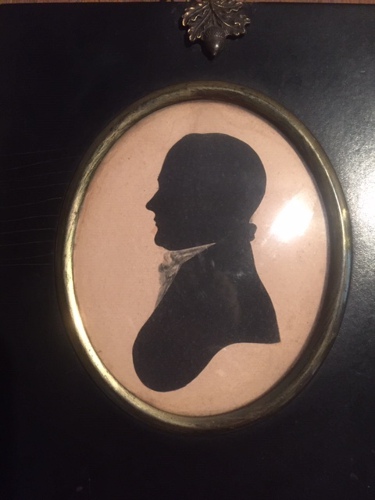 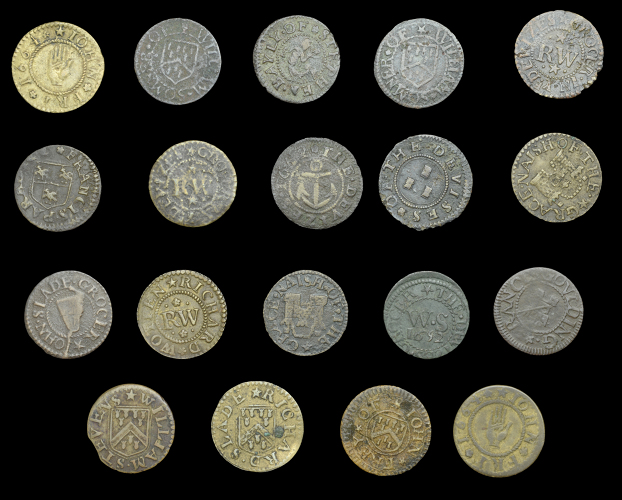 A fascinating collection of British coins that was amassed 240 years ago by Samuel Birchall of Leeds is to be offered in a sale of Coins, Tokens and Historical Medals on Tuesday & Wednesday, May 4 & 5, 2021 by international coins, medals, banknotes and jewellery specialists Dix Noonan Webb.

The collection includes examples dating from the time of Alfred the Great and Harold II with estimates up to £2,000. Samuel Birchall (1761-1814) was a pupil of George Bewley’s school in Kendal from 1773 to about 1777. The family moved to Stockport, Cheshire, in the summer of 1779, where his parents ran a calico and tea business. He married Anna Jowitt (1765-93) on 6 June 1785 and the following year moved to Leeds, where he joined his wife’s family firm, John & Joseph Jowitt, woolstaplers, in which Samuel had become a partner by June 1788. Samuel Birchall is best known among present-day numismatists for his A Descriptive List of the Provincial Copper Coins or Tokens issued between the Years 1786 and 1796, an alphabetical reference to pieces in his own collection and those of a small number of other contemporaries. Apart from tokens, Samuel Birchall formed valuable collections of British gold and silver coins. Doubtless one of the sources for the coin collection was the dealer Henry Young (c. 1738-1811) of Ludgate street, London, a token issuer himself in 1794 who was followed in business by his much better-known son, Matthew Young (1770-1838), issuer of his own private token in 1798 and a collaborator with Birchall on his List, for which Henry Young was the retail outlet.
As Peter Preston-Morley, Head of Coin Department, Dix Noonan Webb, commented: “The 148 lots may be said to fairly represent a gentleman’s cabinet of British hammered silver coins, from the mid-9th century up to the change in coin production in the early 1660s, of the type formed over 200 years ago. Although living over 200 miles from London and the centre of the then coin trade, Samuel Birchall’s contacts, with the Youngs and others, ensured that he would have been kept informed of the availability of specimens he lacked; doubtless he was also aware of the dispersal of the cabinets of the likes of Richard Southgate (1795) and Samuel Tyssen (1802), among others passing through the salerooms at the time. A prompt payer, which Birchall was known to be, additionally made him a valuable customer to the dealers of the day, and he was known to journey to London and other cities on business, where he would have been able to indulge his various hobbies and pursuits.”
He continues: “It is truly exceptional for a private collection made over 200 years ago, and unseen by all but a tiny number of scholars since, to come to today’s international coin market. Apart from one (or possibly two) coins from the Bossall/Flaxton hoard, there is a notable Harold II penny by the Lincoln moneyer Ulf, representative issues of the early Norman kings including a Profile Left penny of Romney, in all likelihood a stray from the Denge Marsh (Kent) Hoard of 1739, an attractive vis-à-vis shilling of Philip and Mary, a superb Briot milled sixpence and, perhaps most remarkable of all, a tiny late Declaration penny of Charles I. Coins with a Birchall provenance will be sought after in years to come.”

Also in the sale will be one of the best collections of tokens from Wiltshire to be sold at auction for many years. The collection of 17th century tokens formed by the late Robert Thompson (Part II) includes examples from Devizes, Marlborough, Amesbury, Bradford-on-Avon, Calne, Salisbury, Swindon and Warminster, among others, with estimates ranging up to £300.

A collection of Irish Masonic Pennies is among the 40 lots of Irish tokens from the collection of Belfast-born Barry Woodside (1951-2019). His greatest interest was numismatics, particularly Irish tokens, which began in the early 1980s. Estimated at £800-1,000, this group is probably the best of its kind in private hands. Also of note is an extremely rare 19th century proof silver penny by Edward Stephens of Dublin showing a uniformed bust of Wellington, which is estimated at £500-600.

A MORE DETAILED BIOGRAPHY OF BIRCHALL IS AVAILABLE