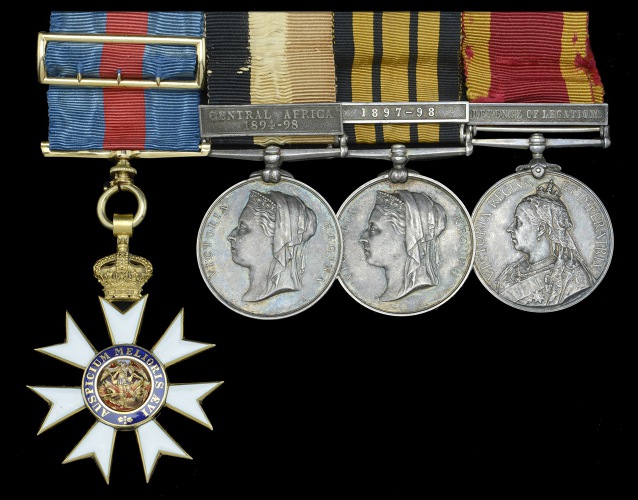 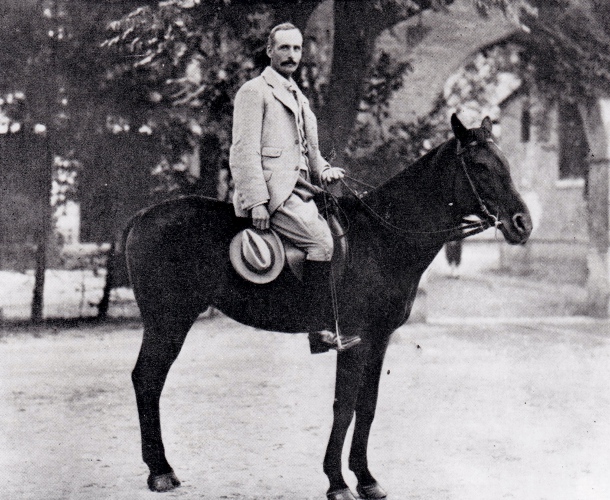 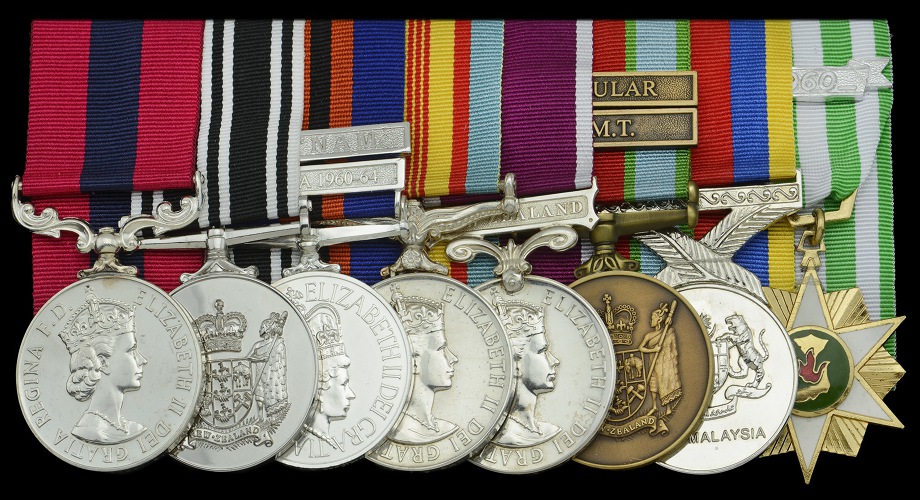 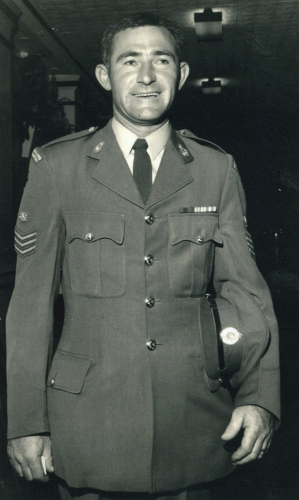 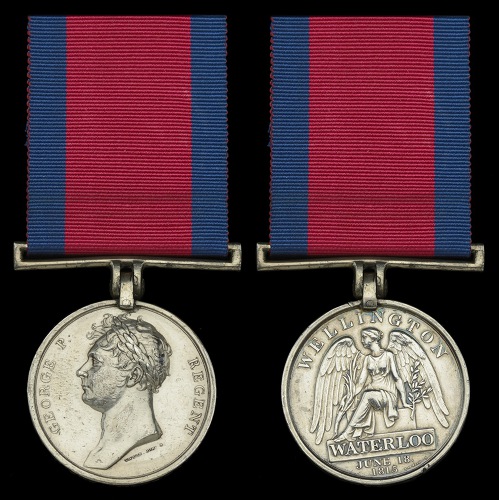 An important and unique group of medals relating to West Africa and the Defence of Legations in China during the Boxer Rebellion sold for £39,680 at Dix Noonan Webb in auction of Orders, Decorations, Medals and Militaria on Wednesday, March 17, 2021.


Estimated at £20,000-26,000, this highly-prized group of four was awarded to Dr. Wordsworth Poole, who was the Principal Medical Officer in Central Africa between 1895-97; West Africa during 1897-99 and was also Mentioned in Despatches for his services as Physician to the British Legation during the Siege at Peking. He was the only Doctor attending the wounded and kept diaries of his time in Africa and China. A copy of 'Doctor on Lake Nyasa. Being the Journal and Letters of Dr. Wordsworth Poole (1895-1897)' published circa 1960 was also included in the lot, which was bought by a collector of medical related awards [lot 4].

As Christopher Mellor-Hill, Head of Client Liaison (Associate Director) of Dix, Noonan, Webb, explains: “This is a extremely rare group to a Doctor who was responsible for the health and wellbeing of all the British serviceman serving in Africa and China. This


fascinating group of medals reflect the other side of these famous events that were happening around the world at the time.”

Also of note in the sale was the Impressive ‘Malaya, Borneo and South Vietnam Jungle Fighter’ D.C.M. group of eight awarded to Warrant Officer First Class J. G. Sandford, 1st Battalion, Royal New Zealand Infantry Regiment, for great gallantry, forceful leadership and aggressive demeanour as a Platoon Commander during multiple close-quarter jungle fights. This was one of the four D.C.M.s awarded to New Zealanders during the Vietnam War, and Sandford was probably the most decorated New Zealand combatant senior Non Commissioned Officer of his generation. After a fierce battle in the saleroom between a New Zealand collector and a collector of SAS medal and awards, it sold for £27,280 against an estimate of £12,000-15,000 to the SAS collector [lot 25].

Mr. Mellor-Hill noted: “This very rare gallantry award, second to the VC, was one of only four given to acknowledge the bravery and the fortitude of the New Zealand forces in Vietnam but more singularly, the New Zealand SAS who carried out many dangerous missions in their time there – this could have easily been a VC!”

Elsewhere in the sale were several medals relating to Waterloo. Among the highlights was the Waterloo Medal awarded to Sergeant William Porteous of the Royal Scots Greys, who was severely wounded with eight lance wounds in different parts of the body; his Commanding Officer later described him as “a worthy, good man, dreadfully wounded at Waterloo, a loss to the regiment.” Estimated at £7,000-9,000, it sold for £17,360 to an overseas collector. William Porteous was born in Stenton in Haddington, East Lothian and enlisted at the age of 17 in April 1794 [lot 429].

Mr. Mellor-Hill commented: “This medal represents the famous charge of the Royal Scots Greys that are immortalised in the famous painting by Lady Butler ‘Scotland Forever’ and Sgt. Porteous was one of the most severely wounded in the charge with no less than 8 lancer wounds but survived after many months care though retired to Chelsea Hospital as a result.”