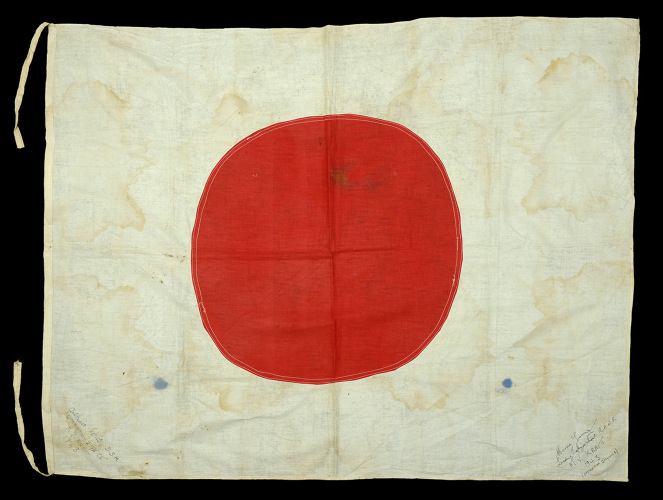 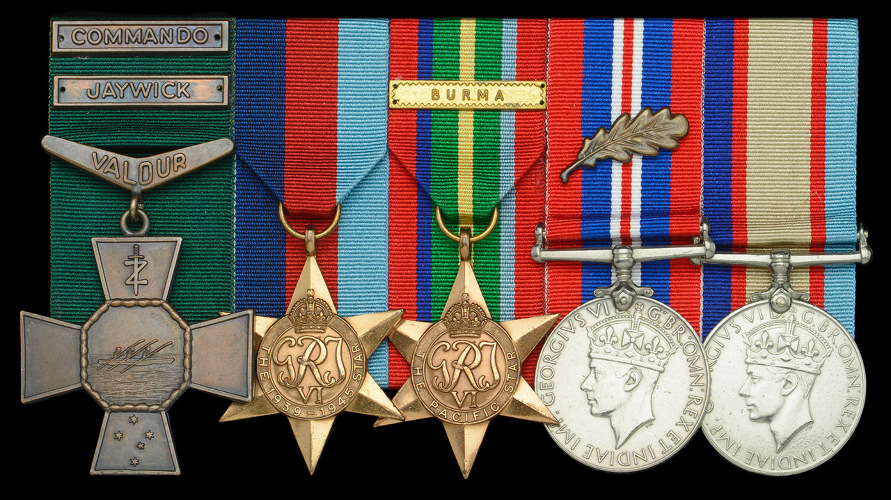 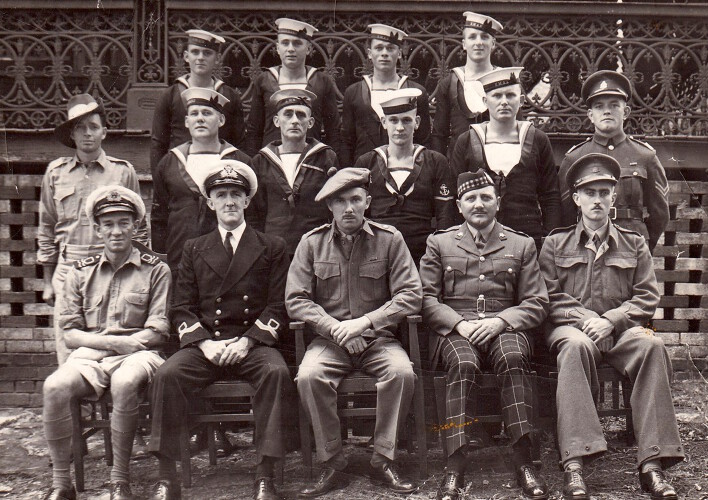 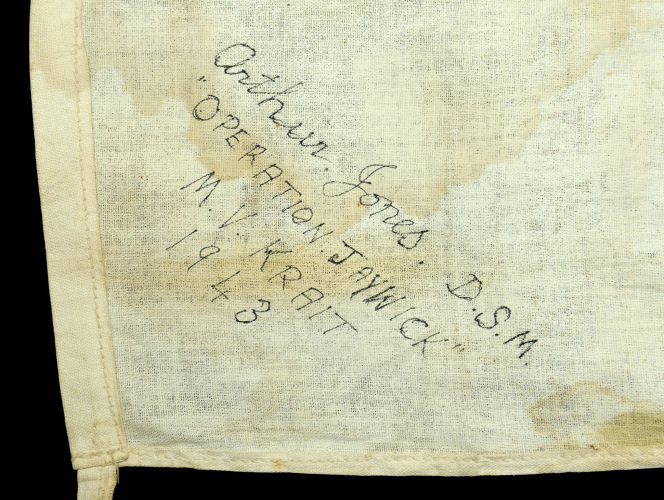 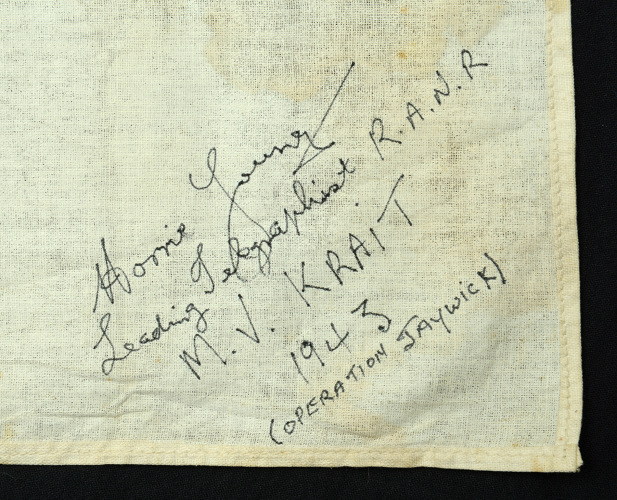 An Australian-made Japanese flag, one of two that that adorned MV Krait during ‘Operation Jaywick’ in 1943 – one of the greatest raids of WW2 – when the Australian Commandos performed a raid on Japanese occupied Singapore Harbour in a vessel disguised as an Asian fishing boat, resulting in the sinking and burning of seven enemy ships, will be offered along with a group of medals by Dix Noonan Webb in their live/ online auction of Orders, Decorations, Medals and Militaria on Thursday, December 3, 2020 on their website www.dnw.co.uk.

The medals were awarded to Lieutenant H. E. Carse, Royal Australian Naval Volunteer Reserve, who was Mentioned in Despatches for his gallantry, skill and devotion to duty as skipper and navigator of the MV
Krait during its hazardous and highly audacious 4,000 mile round trip Commando raid. This fascinating lot is estimated at £20,000-40,000.

John Burridge, Dix Noonan Webb’s Australasia Representative said: “‘Operation Jaywick’ was one of the most momentous occasions of WW2 – it is up there with the best raids - combining the joint skills of the British and Australian armies, while marauding Japanese aircraft flew above. The Australian Commandos were described by Winston Churchill as phenomenal in 1942 and it was this band of heroes who turned the tide of the war and did a magnificent job under excruciating circumstances – paddling a vast distance. The making of a Japanese flag by the Australians did break the Geneva Convention, but they were granted a special dispensation, and later on each participant in the raid was allowed to take an item from the vessel, the Krait is now anchored at the Australian National Maritime Museum in Sydney and it would be wonderful to think that this flag will become part of a prestigious collection too. It is not known what happened to the other flag from the vessel.”


The group of items are from the third and final part of the Collection of the late Warwick George Cary (1949-2020). Cary was born at Engadine in the Sutherland Shire south of Sydney, New South Wales. He had always been a collector of something, but it was his love of medals that launched a whole new career for him. Joining the New South Wales State Emergency Service in 1982, he was appointed to be the Service’s inaugural State Protocol Officer in 2001. During his career, he was presented with numerous awards and also provided significant leadership in many major operations throughout the state, including the 2000 Sydney Olympics.