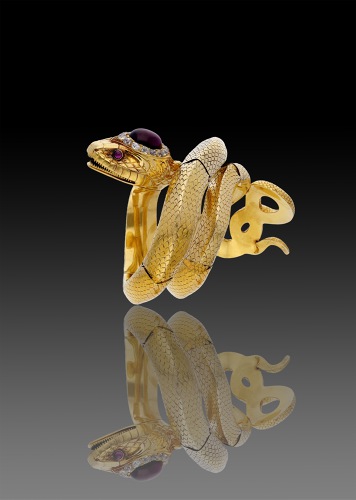 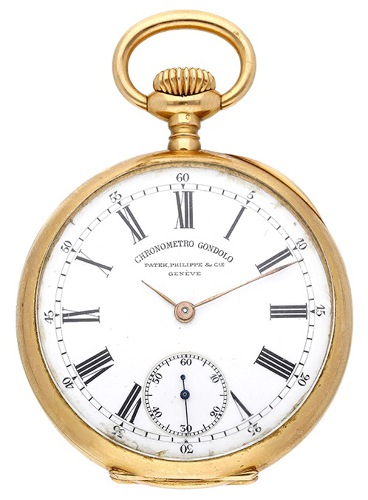 A pair of late 19th century large diamond drop ear pendants sold for £62,000 on Tuesday, November 24, 2020 in an auction of Jewellery, Watches, Antiquities and Objects of Vertu at international coins, medals, banknotes and jewellery specialists Dix Noonan Webb. Comprising old-cut fancy light yellow diamonds with the principal diamonds weighing 6.55 carats and 7.2 carats respectively, they were estimated to fetch £30,000-50,000 and were bought by a private London buyer [lot 185].

Other notable lots in the Jewellery section included
an impressive mid Victorian gold garnet and diamond set serpent bracelet, that was bought for £6,696 by a Dutch private buyer [lot 140]; while an 18ct gold Chronometre Gondola pocket watch by Patek Phillipe, dated 1903, sold for £2,728 to the London trade [lot 261].

An early 18th century Irish silver recusant chalice, inscribed ‘Joannes Barnewall Pastor de Ardbrakan, 1706’, a rare survivor from a troubled period of Irish history when penal laws were imposed, baring Catholic priests from participation or practice of their Catholic ministry. The chalice fetched £3,720 against an estimate of £600-800 and was purchased by an Australian buyer [lot 242].