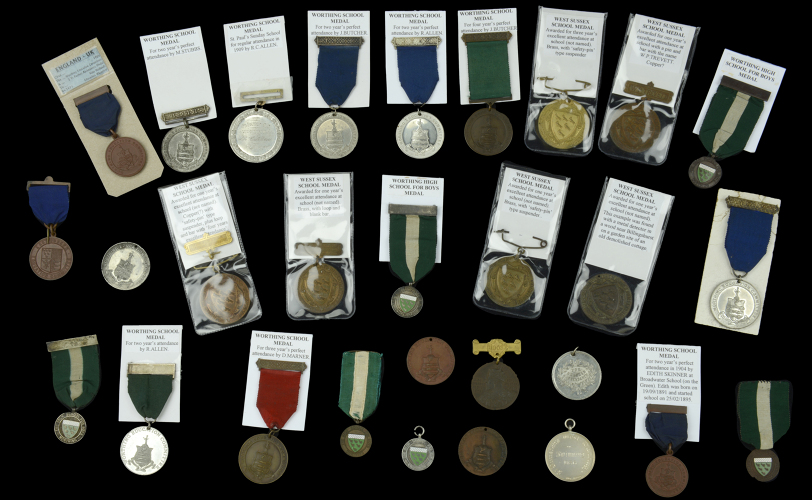 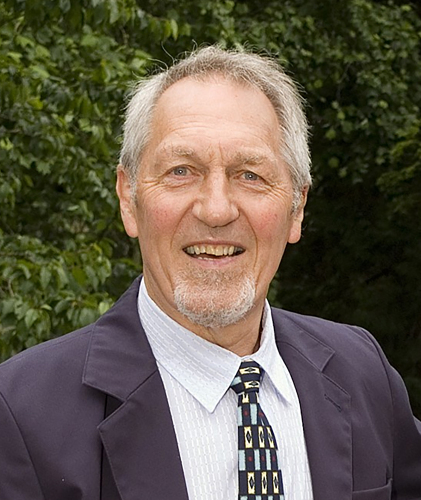 Two of the most fascinating regional groups of tokens – from Sussex and Bristol - to be offered for sale in the past 50 years will be offered in a live/online auction of Coins, Tokens and Historical Medals on Tuesday & Wednesday, December 1 & 2, 2020 by International coins, medals, banknotes and jewellery specialists Dix Noonan Webb via their website www.dnw.co.uk.

Peter Preston–Morley, Head of Coin Department at Dix Noonan Webb said: “Tokens were a currency substitute issued by private individuals, merchants and organisations when governments were not, for various reasons, issuing small change. They are mostly copper, although during the Napoleonic wars silver tokens were also made and circulated.”


The collection of tokens, Tickets and medals from Sussex were collected over many years by Ron Kerridge, who was born in 1938 in Southwick near Brighton in Sussex. He also lived in Southwick, when first married but then moved to Broadwater and had two children, Vanessa and John. Ron passed away suddenly on the 13 June 2013.

Ron had a deep thirst for knowledge and a great love of local history, particularly for the county of Sussex which he adored. He was a well-known and well-loved local historian with an MA in Regional History. A founder member of the Worthing Numismatic Society, he wrote or co-wrote books on the history of Lancing, Worthing, Broadwater and Ferring, and on the history of Worthing Football Club. He gave talks to local groups who were interested in the history of the surrounding areas. One of his friends described him as “a very talented person with a massive intellect, shrouded in modesty, and his focus on the ‘job in hand’ be it sport, work or writing a book never wavered”.

Ron was an avid collector of palaeontological and archaeological artefacts and was a metal detectorist, but his greatest passion was numismatics. He was a volunteer at Worthing Museum, where he advised on their coin collection.

He had an outstanding collection of ‘curious currency’ or barter currencies from around the world, which are included within this catalogue. His collection included unique items such as
beads, spears, knives and manillas (slave trade money). Over the years he painstakingly compiled collections of 17th, 18th and 19th century tokens, and his collection of Sussex 17th
century tokens, numbering 131 pieces and begun in 1974, is one of the most complete ever formed. Many of the tokens are recorded in the 2009 self-published reference, The Tokens, Metallic Tickets, Checks and Passes of West Sussex, 1650-1950, by Ron and his colleague Rob de Ruiter. Together the two friends combined their talents, knowledge and interests to produce an original in- depth study, invaluable to collectors, metal detectorists, museum curators, family and local historians and all those interested in the social and local history of West Sussex. Ron’s collection of Sussex-related medals encompasses 350 pieces, even including a Worthing High School medal awarded for Pillow Fighting in 1927 as part of a group of 29 medals which is estimated at £80-100 [Lot 1184] and his own Sussex Sunday Football League medal from the 1960-1 season is part of a group of 10 medals that carry an estimate of £50-80 [Lot 1177].

As Mr Preston-Morley, commented: “Ron had a keen eye for any Sussex-related tokens and medals, and because he was an active collector for so long, he was able to amass a vast group by county standards. He befriended everyone likely to come across pieces of interest to him, from metal detectorists and dealers to academics and museum curators. Most of all, he derived great pleasure from researching his acquisitions.”

The collection of 17th Century Tokens formed by the late Robert Thompson (Part 1) included examples from most counties of England, however it is the 19 lots of Bristol farthings which are the highlight. As Peter Preston-Morley notes: “Robert’s essay on Bristol civic farthings, published in 1988, is as clear and concise as anything in print on tokens of that era.” A notable highlight is a group of 13 examples dating from 1652 which carry an estimate of £100-150 [lot 1053].


Due to the current COVID 19 situation, this auction will be online only and there will be no room bidding available. Customers are able to bid live online (DNW make no additional charge for this service) or leave commission bids prior to the auction. Lots may be viewed prior to the sale by appointment only.