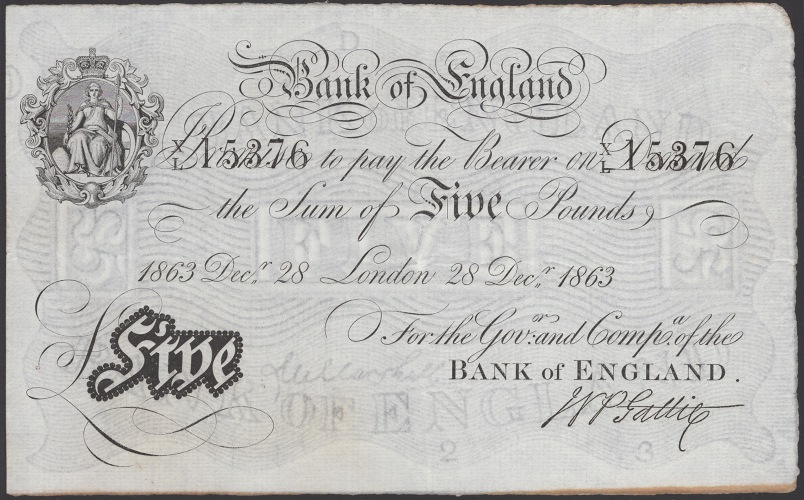 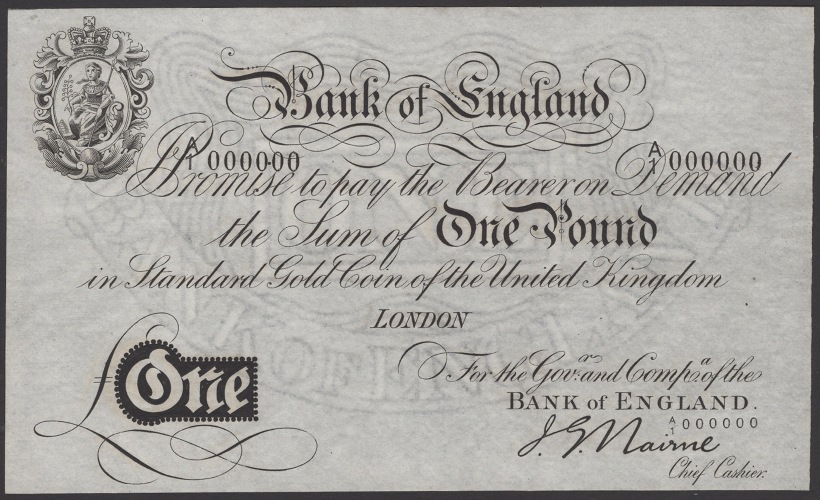 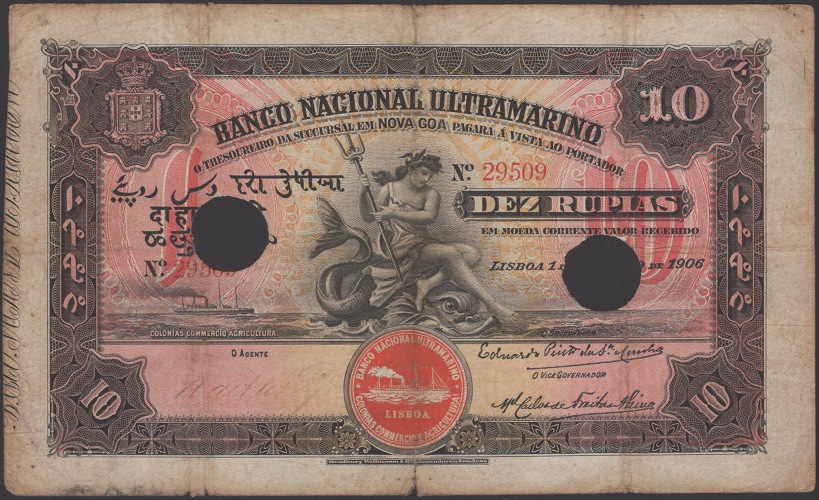 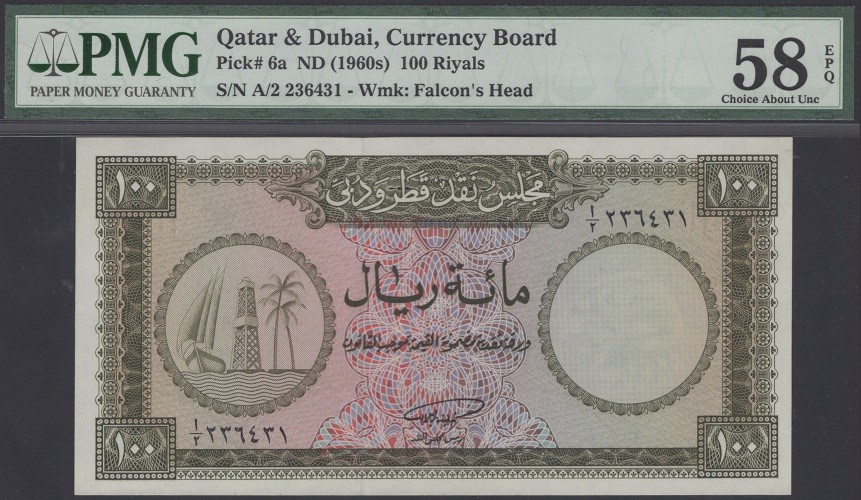 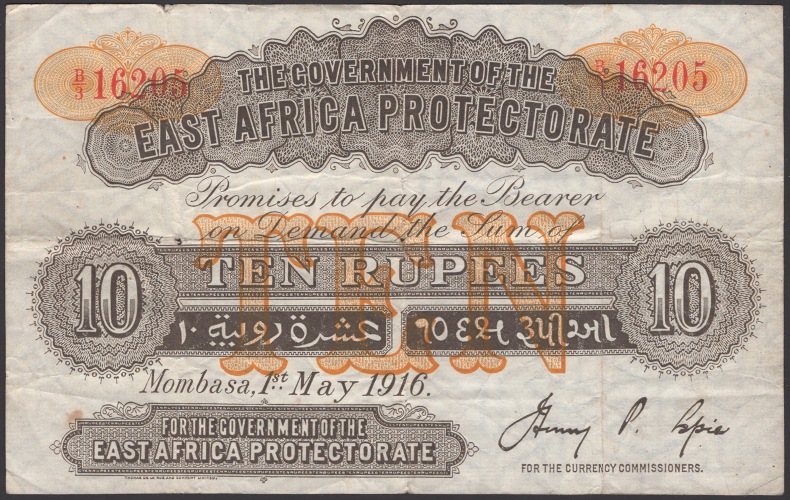 A spectacular Bank of England £5 note dating from 28 December, 1863 is among the highlights of an online/ live auction of British, Irish and World Banknotes at Dix Noonan Webb, the international coins, medals, banknotes and jewellery specialists, on Wednesday, October 28, 2020 on their website www.DNW.co.uk. Probably the finest quality early black and white note the cataloguer has ever seen, it is signed by Matthew Marshall and is estimated at £10,000-12,000 [lot 165].

As Andrew Pattison Head of Department, Banknotes at Dix Noonan Webb, explains: “when it was printed in 1863, this Marshall £5 represented the absolute height of Victorian technology. All of the recent advances in paper making, printing and watermarking, are all clearly visible in this beautiful banknote.  In fact, this exact design was used until 1956 - a further 93 years and the fact that it has survived in this condition - almost as if it had been printed yesterday - is miraculous.”

A huge range of Portuguese and Portuguese colonial notes from all eight colonies, including some significant rarities will also be offered.  From the Banco Nacional Ultramarino, Portuguese India, is a cancelled 10 Rupias, dating from 1 January 1906, with two large cancellation holes and blue bank handstamp on reverse (est: £2,000-2,600) [lot 964].

Among the British regional banknotes is an unissued £1 note from the Petersfield Bank.  The note bears the names of bankers Austen, Blunt & Clement - the Austen in question being Henry Thomas Austen, the brother of author Jane Austen.  It is estimated at £300-£400 [lot 106].