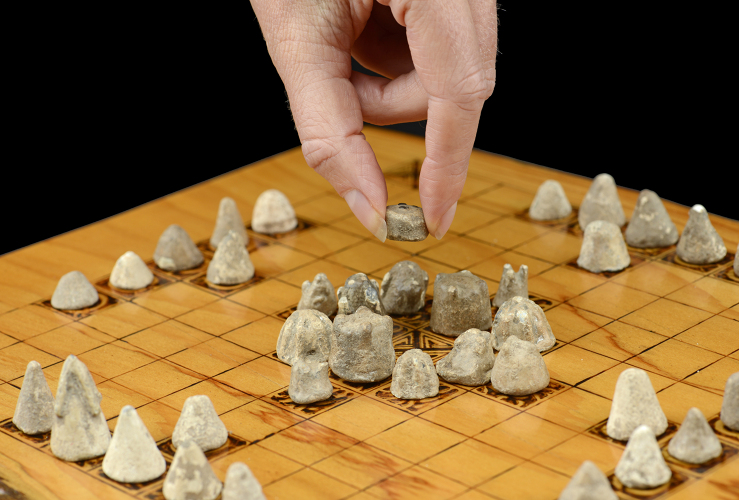 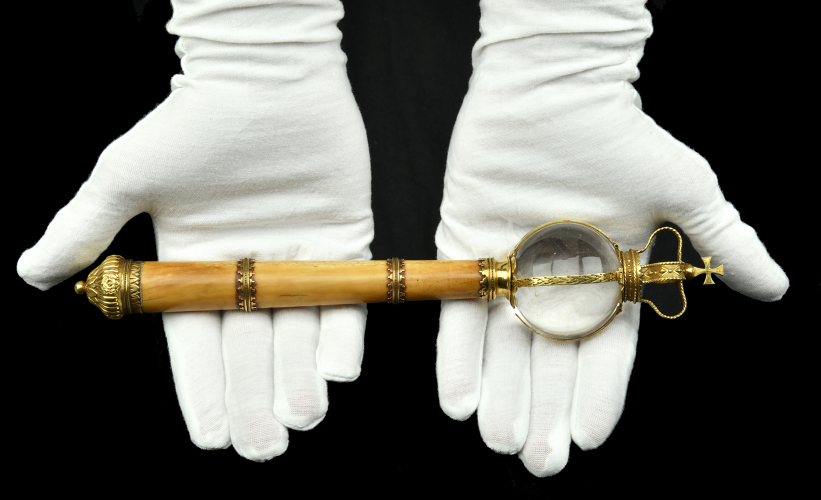 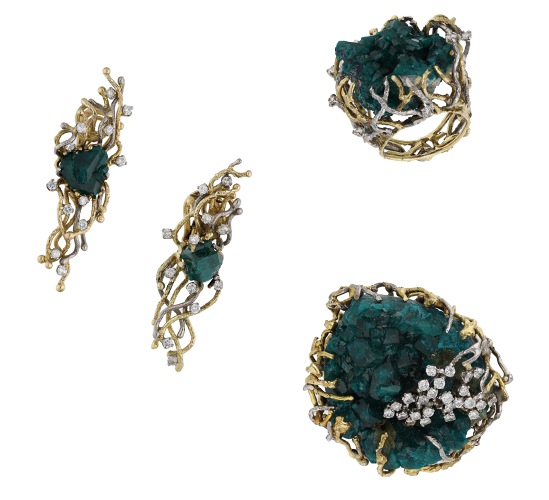 A complete set of Viking gaming pieces found by a metal-detectorist in Lincolnshire was sold for £3,224 in a live/ online auction of Jewellery and Antiquities today (Tuesday, September 15, 2020) by International Coin, Medals, Banknotes and Jewellery specialists Dix Noonan Webb. Comprising 37 pieces, this was the first time a set from the Viking era had been offered at auction and it was bought by a Collector in the UK. It had been estimated to fetch up to £1,000.

Finder Mick Bott, now aged 73, from Worksop, was a miner back in 1982 when he and his two fellow detectorists Dave and Pete first detected on the site at Torksey. After closer inspection of the lead weights and comparing them to similar shaped stone examples in the Oslo Museum, it became evident they were in fact gaming pieces for the game of ‘Hnefatafl’, pronounced as ‘nafel tafel.’ This game was played on a board between two players and has some similarities to chess. The purpose of the game is for the defender to move the King to one of the corner squares which are designated as castles, the attacker meanwhile has to try and surround the king on all four sides preventing him from moving.

He commented: “I was extremely happy with the result of the sale as I had no idea that they were worth anything!”

He continued on to say that: “I am planning to donate the proceeds from the sale to the Macmillan Cancer Support in memory of my late wife, Eileen who passed away 10 years ago.”

Dix Noonan Webb’s Antiquities Expert Nigel Mills commented: “We were very pleased with today’s result. The set had attracted a lot of interest and it is wonderful that our research paid off” [lot 178].

The sale also included a rare and unusual ceremonial rock crystal and gold mounted staff of office or tipstaff, dating from the first half of the 19th century, that had been discovered in a recent house clearance on the outskirts of London, which sold for £8,060. The piece was offered for sale in original condition, without restoration, measuring 26.5cm in length. It had been estimated to fetch £5,000-7,000, and was believed to be of possible historical interest and perhaps of Royal association. It was bought by an American Collector [lot 254].

The second part of the Culling Collection of Military Watches realised £18,854 with the highest price being paid for a
n RAF pilot’s/navigator’s wristwatch, by Longines, circa 1940s which sold for £1,984 against an estimate of £400-600 to a London buyer [lot 281].

Within the jewellery section, the highest price was paid for a green dioptase rough crystal and diamond suite dating from the 1970s, by Charles de Temple which realised £11,160 against an estimate of £4,000-6,000 – it was bought by a UK buyer, who was new to DNW [lot 98].