EXTREMELY RARE GOLD COIN FROM THE REIGN OF HENRY IV SELLS FOR £27,280 AT DIX NOONAN WEBB 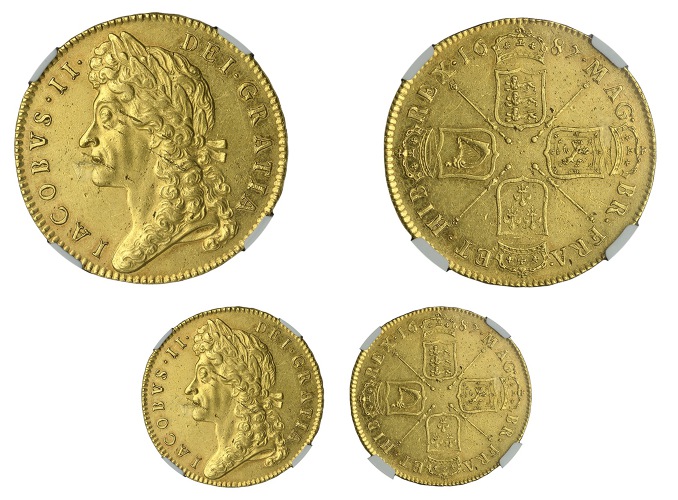 One of the finest examples of a Noble Gold Coin from the reign of Henry IV (1399-1413) sold for £27,280 when it was offered at International coins, medals, banknotes and jewellery specialists Dix Noonan Webb on Wednesday, September 9, 2020. The noble was the first English gold coin produced in quantity.

Part of the 209-lot
Chislehurst Collection, this particular coin, described as heavy coinage, had been found in Norfolk in 2015 and was believed to have been struck in Calais between August 1399 and Michaelmas 1401. It was expected to fetch £20,000-£24,000, however due to its superb condition and rarity, it exceeded it’s estimate and was purchased by a British Collection [lot 24].

Following the sale, Christopher Webb, Director and Head of Coin Department, said: “The market for good quality and interesting coins seems to be insatiable at the moment and each sale goes from strength to strength!”