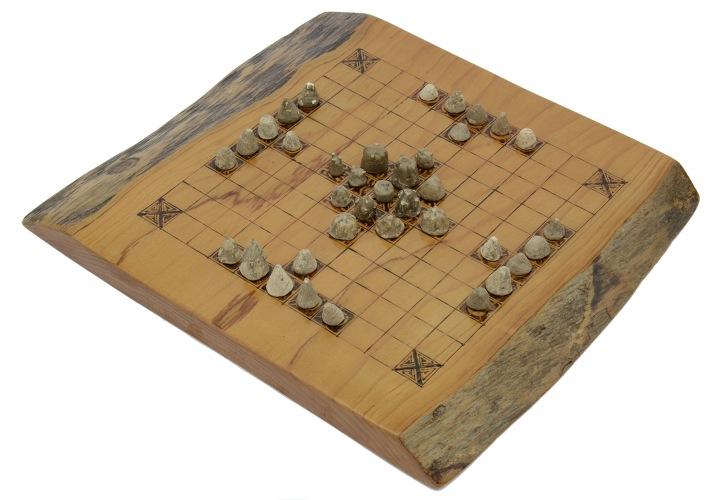 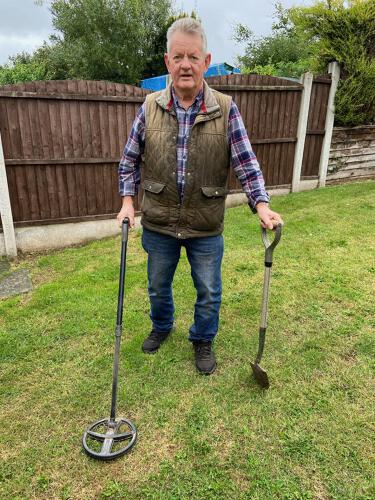 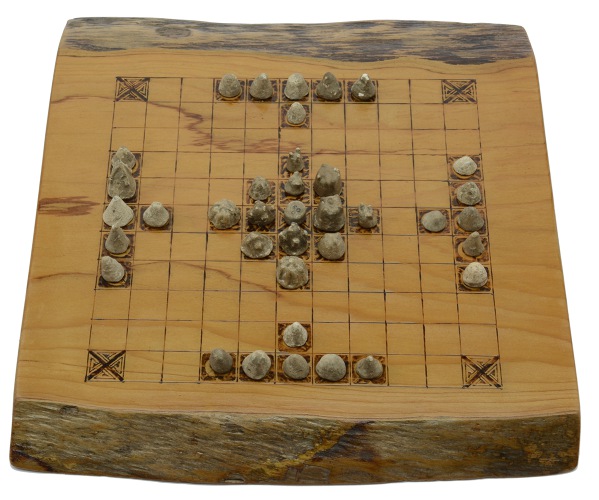 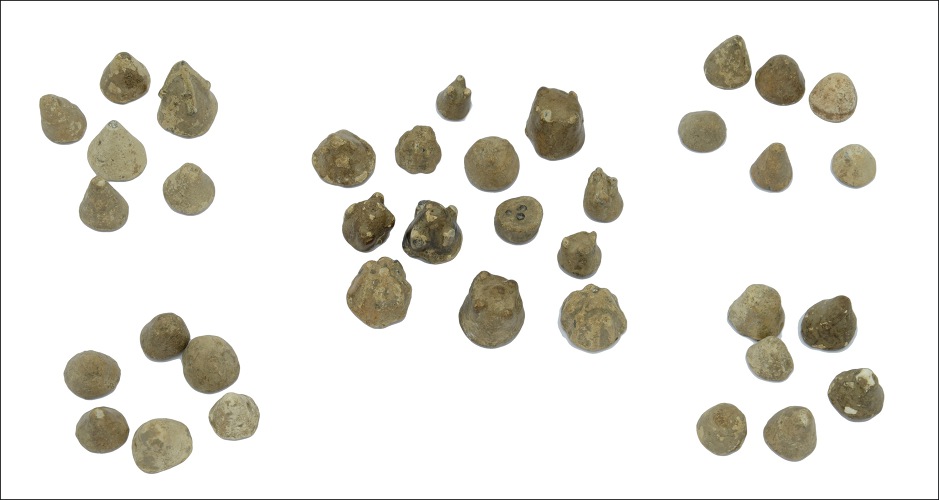 A complete set of Viking gaming pieces found in Lincolnshire is to be offered by International Coin, Medals, Banknotes and Jewellery specialists Dix Noonan Webb in a live/ online auction of Jewellery and Antiquities on Tuesday, September 15, 2020 at 1pm. Comprising 37 pieces, this is the first time a set from the Viking era has been offered at auction and it is estimated to fetch up to £1,000.

Mick Bott, now aged 73, from Worksop, was a miner back in 1982 when he and his two fellow detectorists Dave and Pete first detected on the site at Torksey. The area had in the past been called Danes Camp, and comprised three small hills of arable fields with the River Trent on one side. On this first occasion Mick was using an Arado 120B metal detector and found his first Saxon coin, called a
Styca, which dated from the 9th century. Over the next 20 years of searching this site, the three friends found hundreds of coins, strap ends, brooches, mounts and lead weights - all of which were from the 9th century.

As Mick explained: “It was later on after showing many of our finds to the Fitzwilliam Museum in Cambridge that the experts realised that this was the Viking Winter Camp of 872/3 when several thousand men of the Viking army overwintered. The site was strategic with a naturally oval shaped defended area of higher ground surrounded by marshes and bordered by the River Trent effectively creating an island.”

After closer inspection of the lead weights and comparing them to similar shaped stone examples in the Oslo Museum, it became evident they were in fact gaming pieces for the game of ‘Hnefatafl’, pronounced as ‘nafel tafel.’ This game was played on a board between two players and has some similarities to chess. The purpose of the game is for the defender to move the King to one of the corner squares which are designated as castles, the attacker meanwhile has to try and surround the king on all four sides preventing him from moving.

Each piece moves in a straight line similar to the castle in chess and an opponent’s piece is removed from the board when enemy pieces occupy two opposite squares. The game was clearly very popular with the soldiers in teaching strategy and awareness  on the battlefield. The set comprises 37 pieces including 12 defending pieces of turreted form with 24 attacking pieces of spherical form with a King which has inset Copper decoration.