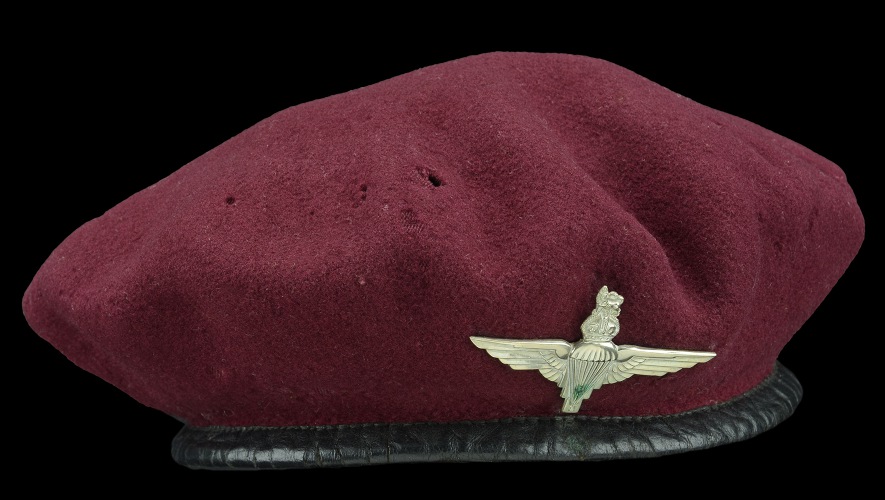 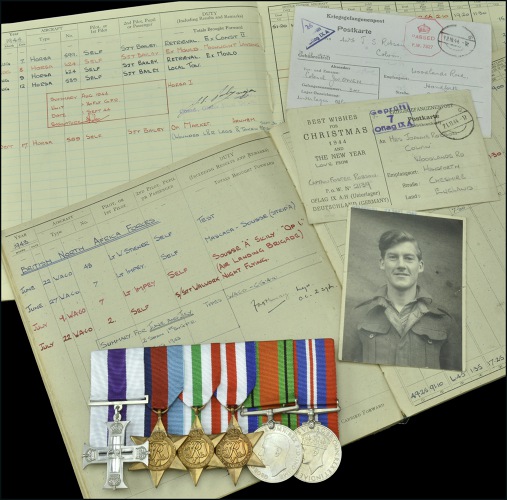 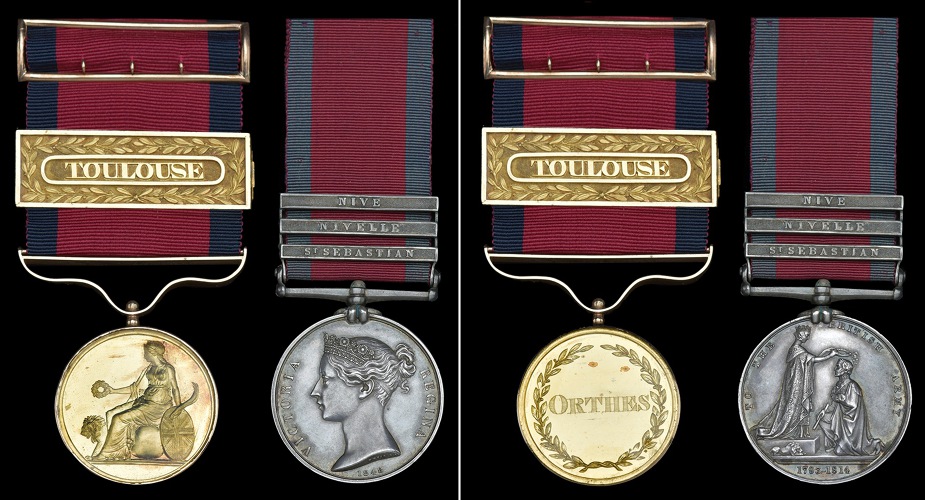 Medals and an iconic Paratroopers Red Beret that belonged to Colonel B. W. Briggs who was instrumental in securing the northern end of Arnhem Bridge with Lieutenant-Colonel J. Frost’s 2nd Battalion Parachute Regiment on the first night of Operation Market Garden will be offered by Dix Noonan Webb in their online/ live auction of Orders, Decorations, Medals and Militaria on Thursday, July 16, 2020 on their website www.dnw.co.uk. They are estimated to fetch £36,000 - 44,000.

Oliver Pepys, Associate Director and Medal Auctioneer at Dix Noonan Webb commented: “Arnhem is one of the most famous battles of the Second World War epitomised in the legendary film
A Bridge Too Far, as the Allied Armies performed a daring advance to gain the bridges in Holland over the Rhine to enable access into Germany.”

He continued: “Although the battle ended in defeat, their heroism was exceptional with both men parachuting in and the exchange between Briggs and Colonel Frost is summed up in this very fine group which reflects the spirit of defence.”

Briggs’ wireless conversation with Frost was pivotal to the action:
Captain Briggs: The position is untenable. Can I have your permission to withdraw?
Lieutenant-Colonel Frost: If it is untenable you may withdraw to your original position.
Captain Briggs: Everything is comfortable. I am now going in with bayonets and grenades.

Colonel Bernard Briggs was a founder member of the Parachute Regiment, he served with them in North Africa, Sicily and Italy before joining 1st Parachute Brigade H.Q. as Staff Captain prior to Operation Market Garden. Fighting to the very end among a dwindling core of defenders, Briggs was finally taken prisoner and, while being transported east, was witness to, and a survivor of, the massacre at Brummen. He was sent to permanent camp Oflag VII-B (Eichstatt, Bavaria) and later route-marched to Stalag VII-A at Moosburg, the camp being liberated by U.S. Forces on 29 April 1945. He went on to serve in Korea and Hong Kong, eventually retiring in 1961.

Another medal from Arnhem will also be offered in the sale. Awarded to Captain F. Robson, who piloted a Horsa as part of the airborne element of Operation Market Garden, 16-17 September 1944, and was wounded in both legs and taken prisoner of war at Arnhem three days later. His medals carry an estimate of £6,000-8,000.

Elsewhere, the Notable Small Army Gold Medal and M.G.S. pair awarded to Captain, later General, Sir John Michell of the Royal Artillery, remembered by the officers of the modern Royal Regiment of Artillery as ‘The Man who Burned Down the White House’ in 1814, is estimated at £24,000-28,000.

As Oliver Pepys notes: “Army gold medals are always very popular and attractive to collectors, and these two medals are particularly scarce together. Michell saw considerable action in both Portugal and North America, particularly witnessing the events at the White House.”

Viewing of the auction will be by appointment only. Prospective bidders are encouraged to consult DNW’s website (www.dnw.co.uk) where all lots are illustrated and further condition reports can be requested if required. Customers are able to bid online (DNW make no additional charge for this service) or leave commission bids prior to the auction.