DIX NOONAN WEBB’S NEXT JEWELLERY, WATCHES AND OBJECTS OF VERTU SALE IN JUNE TO INCLUDE ANTIQUITIES AND THE PRIVATE COLLECTION OF A GENTLEMAN 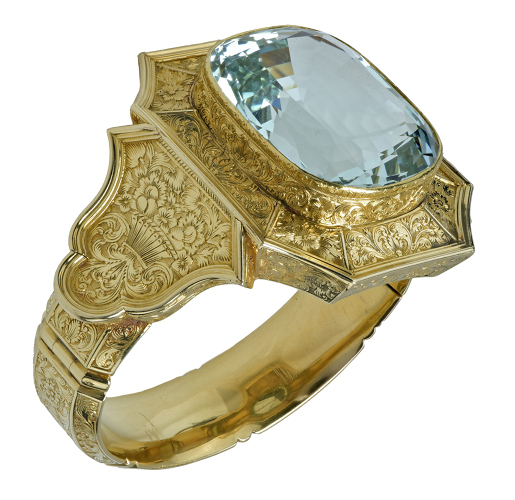 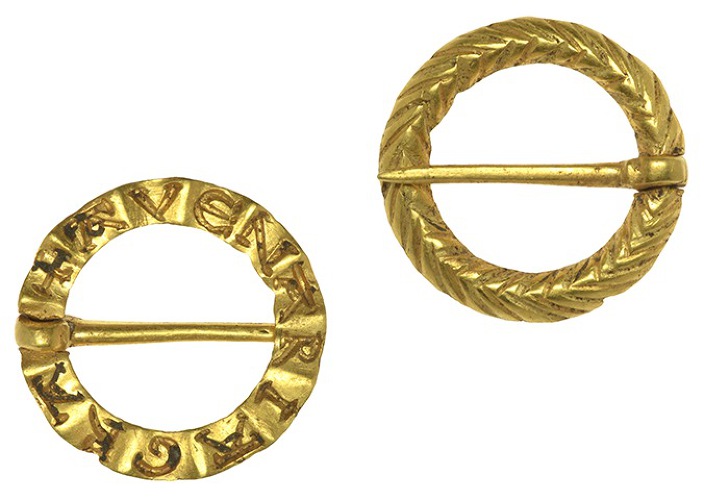 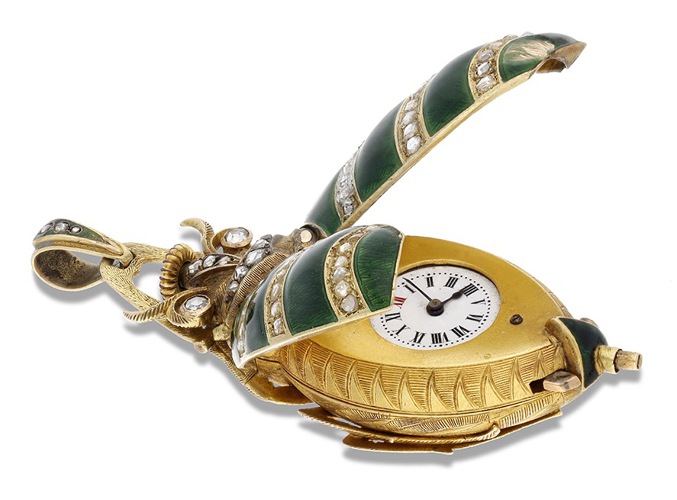 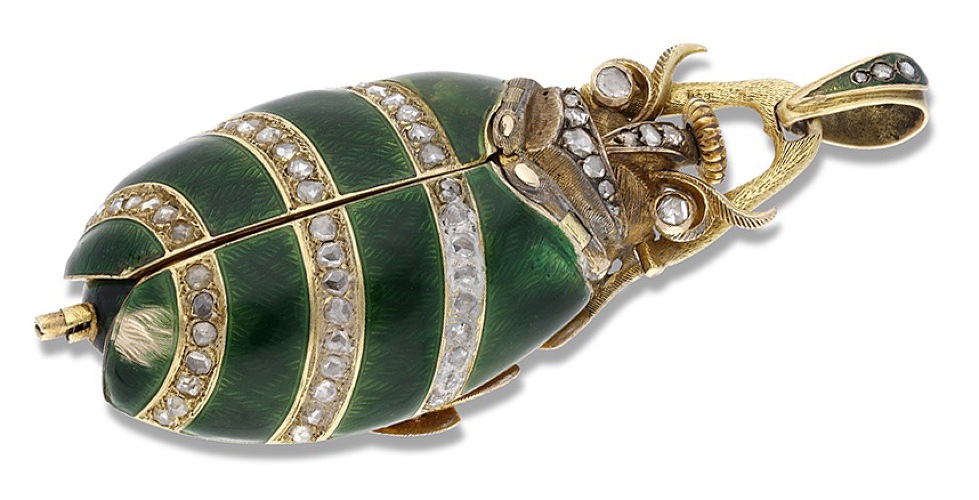 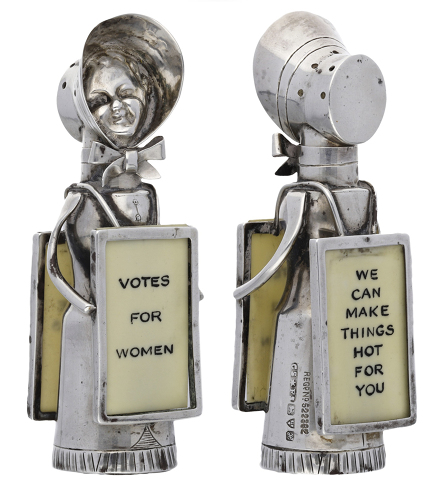 The auction of Jewellery, Watches and Objects of Vertu at Dix Noonan Webb, the international coins, medals, banknotes and jewellery specialists, on Tuesday, June 18, 2019 at 1pm at their auction rooms in central Mayfair - 16 Bolton St, London, W1J 8BQ will include a varied selection including a large Private Collection of a Gentleman comprising mostly 19th century antique jewellery, watches, and boxes and featuring examples from the major 19th century jewellers - such as Castellani, Carlo Giuliano, Robert Phillips, John Brogden, Hunt & Roskell, etc


Within this private collection is an impressive aquamarine set bangle, circa 1830s, the aquamarine weighs approximately 89 carats and it is estimated to fetch £3,000-4,000 [see above], while a beautiful early Victorian portrait bangle, within blue serpent setting, probably a wedding commission is expected to fetch £1,500-2,000.

Among the Watches section is a fine gold and rock crystal pendant watch, with skeleton back, by Hunt & Roskell, as well as a Swiss green enamel and diamond novelty ‘beetle’ watch [see right]. Each is estimated at £1,000-1,500.

Elsewhere in the sale is a section devoted to Antiquities and Ancient Jewellery - a growing area of interest for DNW, with new staff member Nigel Mills joining the team: this sale includes a rare early 2nd century Roman miniature silver head of the Emperor Trajan,
(AD 98-117), estimated at £2,400-3,000, and a Medieval hoop gold brooch, 13th century, (discovered in Lincolnshire), engraved ‘AVE NARIA ‘(sic) - the engraver made a rather fundamental error with the spelling! - in excellent condition, estimated at £3,000-5,000.

A rare platinum and diamond gentleman’s Rolex oyster perpetual wristwatch, heads the watches section and is expected to realise £18,000-20,000.

The 1960s /1970s features in the sale with a ring by Gerda Flockinger, and two suites by Gilbert Albert.


The Objects of Vertu section includes an unusual silver pepperette modelled as a Suffragette, holding a banner ‘Votes for Women’, which is considered as quite a collector’s item. It is estimated at £800-1,000.

Earlier viewing can be arranged by appointment.

NEXT SALE:
JEWELLERY, WATCHES AND OBJECTS OF VERTU – SEPTEMBER 10, 2019