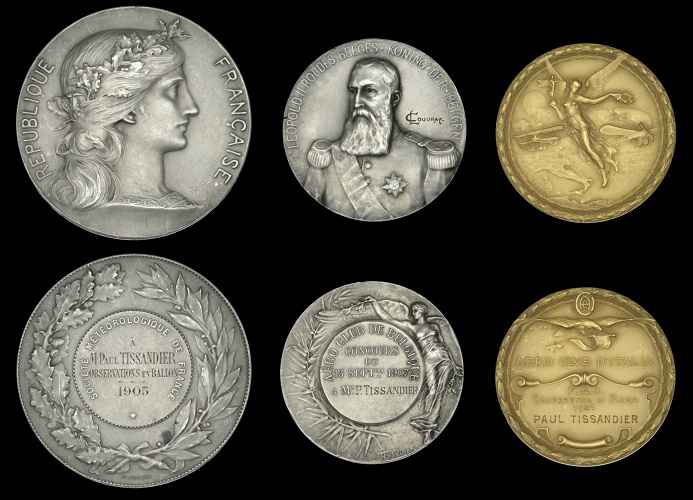 A 19th century replica of the world’s largest coin measuring 13.5cm and weighing 900g will be included in an auction of Coins, Tokens and Historical Medals at Dix Noonan Webb, the international coins, medals, banknotes and jewellery specialists. The auction will be held on Wednesday, February 20 and Thursday, February 21, 2019 at 11am at their auction rooms in central Mayfair - 16 Bolton St, London, W1J 8BQ.

Expected to fetch £3,000-4,000, the original was made for Mughal Emperor, Shah Jahan I. A similar specimen is also in the British Museum and both are clearly copies of the same original, a coin which was discovered in Patna in the 18th century and which was last seen in the 1840s. The specimen, worth 200 mohurs, in the British Museum was formerly in the collection of the India Museum in London, which closed in 1879. Mughal multiple-mohur coins are known to have been struck in denominations up to 1,000 mohurs, probably for presentation purposes; very few are known to exist today, as most were probably melted down at some point.

Of interest is a group of medals awarded to the pioneer aviator Paul Tissandier (1881-1945), the French pilot-pupil of the renowned Wilbur Wright and the second man in France to get a pilots license. Comprising medals from Société Météorologique de France, Aéro-Club de Belgique and Aero-Club d’Italia, they are estimated at £200-400 (See Biography in Notes to Editors).

Discovered by a metal detectorist near York, a copper-alloy Roman medallion of Severus Alexander (AD 222-235), dating to the period c.AD 231 (Reece Period 11) is also among the highlights of this sale. The coin depicts Jupiter naked holding a thunderbolt in right hand and long sceptre in left. Severus Alexander is helmeted, in military dress, stands facing him, holding a spear in left hand. Two medallions of this type are held in the British Museum and just seven Roman medallions are currently recorded, this example is the first of Severus Alexander and of the first half of the 3rd century all together. It is estimated to fetch £1,000-1,500.