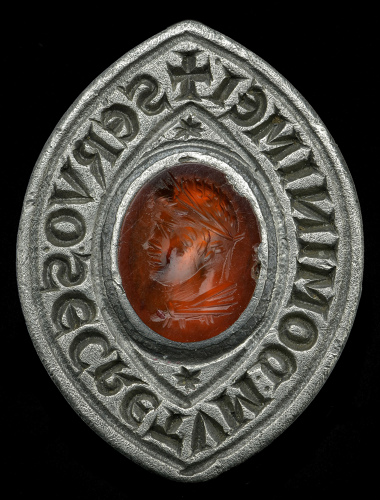 A rare medieval seal found by a metal detectorist could fetch up to £6,000 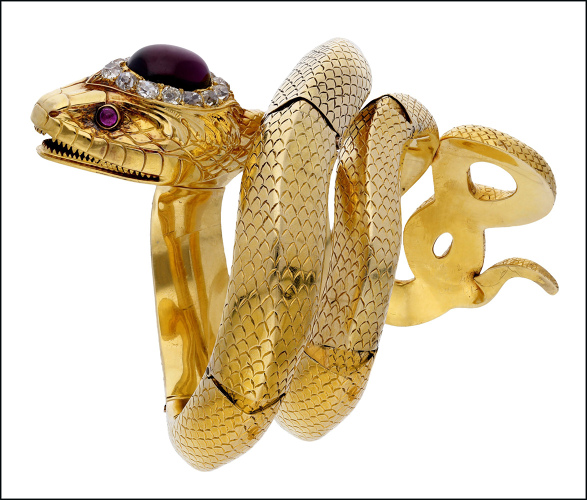 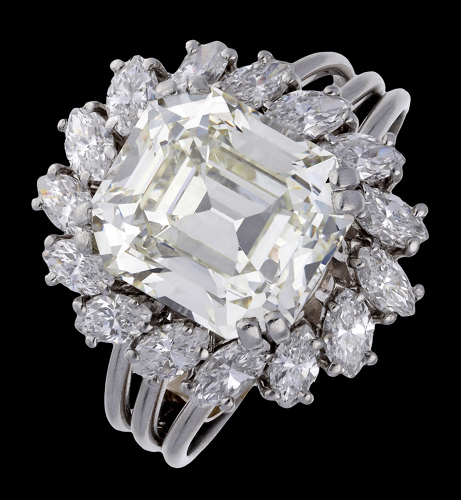 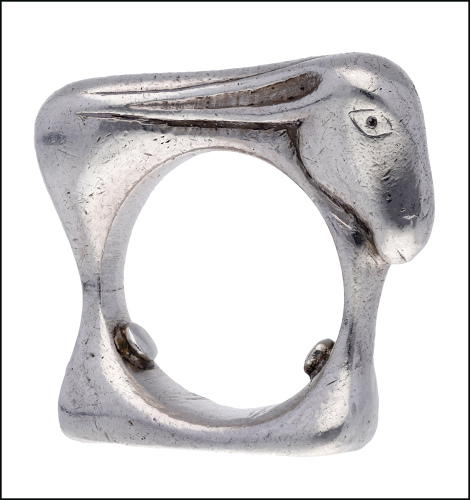 A superb selection of pieces ranging from Roman times to fine modern designers will be on offer when Dix Noonan Webb starts the London Christmas season of auctions with its sale of Jewellery, Watches and Objects of Vertu in Mayfair on 29 November 2018. The auction will include fine diamond and gem set jewellery, antique and antiquarian jewels, pieces by Cartier, Van Cleef & Arpels, Boucheron, Tiffany & Co, Charles de Temple, Mosheh Oved, Georg Jensen and watches by makers including Rolex, Patek Philippe, Vacheron Constantin, Piaget and Chopard.


One of the highlights of the sale is a medieval silver vesica matrix seal found by a metal detectorist in Hampshire. The seal, of marquise outline, bears the motto ‘Servo secretum dominimex’ meaning ‘I keep secrets’, and is inset with a carnelian seal depicting the bust of Hercules which dates from the 1st century AD/ 1st century BC. The legend combined with the use of a classical gemstone seal indicates that this was a sigillum secretum, a special seal used specifically for private correspondence. An official seal would have typically had an heraldic device relating to the owner. This seal would have been used by a member of the elite and probably dates from the 12th century, and is estimated to sell for £4,000-6,000.

This rare piece was found by detectorist Matthew Evans in a Hampshire field at the end of a wet and, until that point, fruitless day of metal detecting in February 2016. Mr Evans, a 45 year-old boat builder from Poole, Dorset, was about to give up and head home when his friend suggested that they sweep the field one more time. “It was only three or four inches beneath the surface and when I first looked at it I thought it was a Georgian brooch,” said Mr Evans. “But when I cleaned it off in some water I realized that it was something special. I have been metal detecting for 30 years and it is the best thing I have ever found.” He will split the proceeds with the owner of the field.

A beautiful Victorian coiled serpent bangle, dating from the 1840s to 1850s, is expected to sell for between £10,000 and £15,000. The unusually large hollow coiled bangle is formed of sprung sections with engraved scale decoration, its head inset with an oval cabochon garnet within a cluster surround of graduated old brilliant-cut diamonds and with ruby set eyes.

With something to suit all pockets in DNW’s sale, a fine diamond cluster ring, set with a 6.31 carat step-cut diamond is expected to sell for £26,000 to £30,000, and at a more modest level, a charming silver figural donkey ring dating from the 1940s, and made by the eccentric London jeweller Mosheh Oved is estimated at £600 to £800. Oved is reputed to have started making his iconic animal rings to steady his trembling hands whilst sheltering in his basement during the London Blitz. The vendor of this ring bought it from Oved’s shop, Cameo Corner in Bloomsbury, in the early 1950s with money given to her by her father to buy a Christmas present.

The Objects of Vertu section includes a George IV silver Admiralty Tipstaff, part of the ceremonial uniform of representatives of the Admiralty or the High Court of Admiralty, which carries an estimate of £2,000 to £3,000, whilst an intriguing mixed lot of medieval and Roman artefacts including a bronze prosthetic nose, and a pilgrim’s badge depicting a bishop, is modestly estimated at £80 to £100.

Dix Noonan Webb – from strength to strength since 1991

Two years later it opened a coins department which also auctions commemorative medals and tokens and in 2015 DNW added jewellery to its sales calendar. This year it has added a stand-alone banknotes department.