The American collector who loved Wales - the land of his fathers 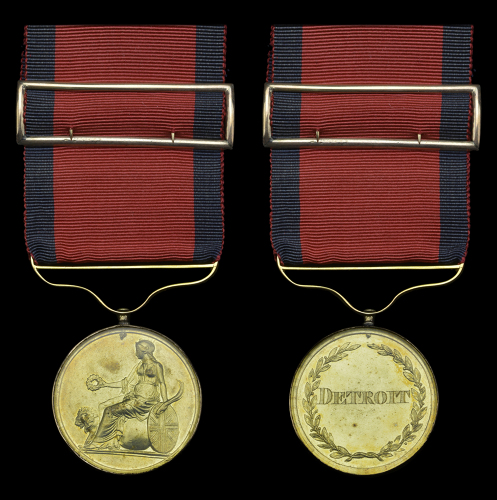 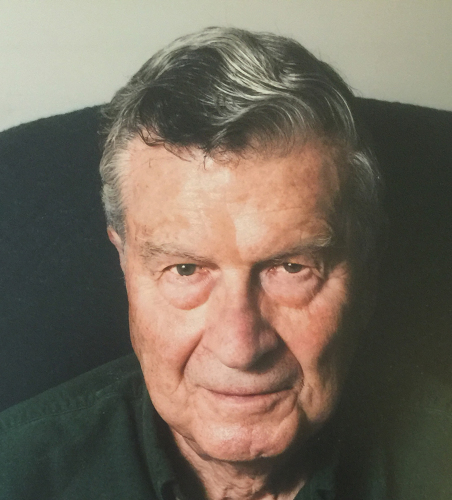 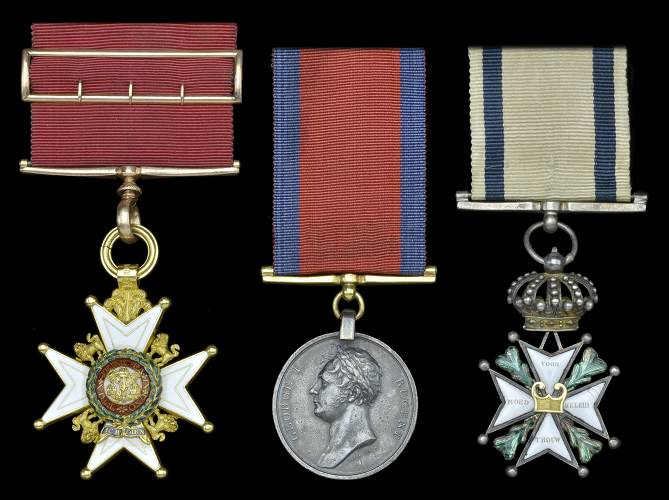 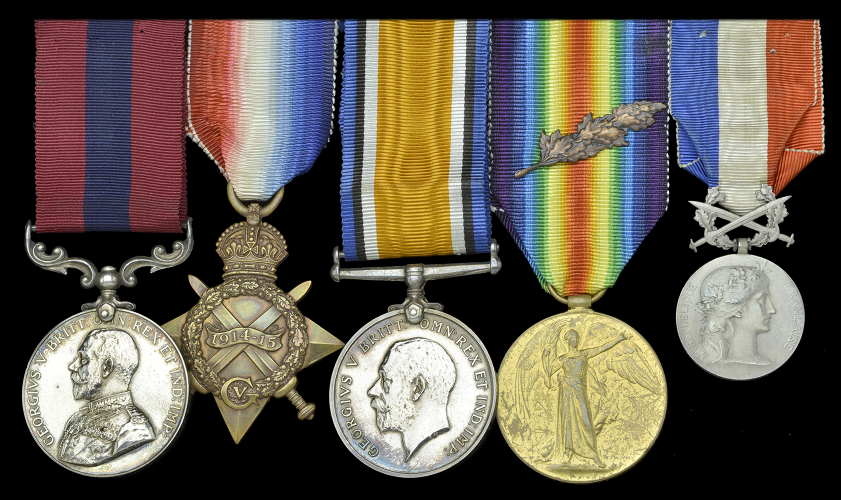 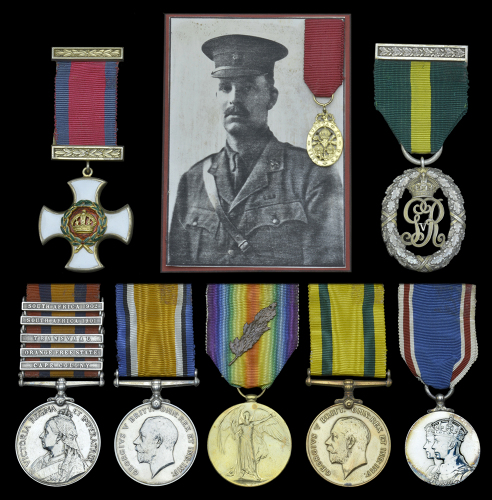 The Lord family emigrated from Wales to America more than 350 years ago but they never forgot the land of their fathers. Generation after generation was given Welsh Christian names and so when Llewellyn Lord developed a passion for British military history there was never any doubt about what direction his collecting would take. Now, following the death of the retired New York school teacher, one of the world’s finest private collections of medals and militaria to Welsh regiments is to be auctioned by Dix Noonan Webb, the international coins, medals and jewellery specialists, in London on 27 September 2016. The collection, ranging from the Napoleonic Wars to modern times, is expected to fetch up to £350,000.

“Llew Lord was American-born and served in the US Marines but his family’s Welsh roots were hugely important to him,” says Pierce Noonan, a partner in Dix Noonan Webb. “So once he began collecting he soon decided to concentrate on Welsh regiments. It was a wise decision because they have a rich history and a remarkable record of gallantry.”

Lord’s direct ancestor Nathan Lord emigrated from Wales to what were then the British colonies in North America in the 1640s and was married there in 1652. The Lords were therefore one of the oldest American families but, despite this being a matter of great pride to them, they never forgot their origins and for centuries were given Welsh first names. Lord’s father was also called Llewellyn.

Born in Maryland in 1925, Lord graduated in history from Princeton University and was then commissioned as an officer in the United States Marine Corps. He was spared taking part in the proposed invasion of Japan by the abrupt end of the Second World War but was recalled from the reserve to fight in the Korean War. In peacetime he was a teacher at a school in New York and he spent much of his spare time combing the antiques and junk shops of the city looking for additions to his collection of medals and militaria. Following his death aged 91 in Baltimore in May, the fruits of his searches in New York and further afield in the United States and internationally will go on sale at Dix Noonan Webb. There are more than 300 lots of medals to Welsh regiments and almost 200 lots of Welsh militaria, including pictures, helmets and badges.

Some extraordinary stories are recalled by the medals. Lieutenant-Colonel Peter Chambers, who shared command of the 41
st Regiment – later the 1st Battalion The Welsh Regiment – was awarded a Field Officer’s Gold Medal which is expected to fetch £20,000 to £30,000. Ironically, in view of the fact that Lord was American, Chambers was awarded the medal for the capture of Fort Detroit during the war between Britain and the United States in 1812. Chambers was so highly thought of by the local Shawnee tribe of Native Americans who fought alongside the British that they named him ‘Little Otter’ and recognised him as a chief and an adopted son of their nation.

Another highlight of the Lord collection is the group of three awards to Lieutenant-Colonel George Muttlebury, who took over command of the 2/69th Foot – later the 2nd Battalion The Welsh Regiment – at the Battle of Waterloo after his predecessor was killed. Only two days previously he had narrowly escaped death at the hands of two French lancers at the Battle of Quatre Bras. His Companion’s breast badge of the Order of the Bath, Waterloo Medal and Dutch Military Order of Wilhelm are estimated at £12,000 to £15,000.

Another Waterloo Medal in the collection was awarded to Captain Henry Wynne of the 23rd Foot – later the Royal Welsh Fusiliers. Born in Merioneth in 1788, Wynne was severely wounded at the Battle of Orthes during the Peninsular War against Napoleon and later commanded the regiment’s Light Company at Waterloo. Having survived so many dangers, he died of cholera aged only 44 in Flint, North Wales in 1832. His Waterloo Medal is expected to sell for up to £3,000. A later chapter in the history of the Royal Welsh Fusiliers is represented by the three medals awarded to Major James Gwynne, from Brecon, who received the India General Service Medal for campaigns in the 1880s and 1890s, the China 1900 Medal for helping to defeat the Boxer Rebellion, and the American Military Order of the Dragon. This rare combination of medals is estimated at £3,000 to £4,000.

The First World War is strongly represented in the collection and one of the finest lots to be auctioned is the Distinguished Conduct Medal for bravery awarded to Company Sergeant-Major Walter Martin of the South Wales Borderers. Martin was a brilliant rugby player, whose fine performances at outside half led to him being appointed captain of Newport in 1912 and to being capped for Wales on several occasions. He was awarded the DCM in 1918 for persistent gallantry, including carrying in a wounded man under heavy shell fire. His DCM, three First World War campaign medals, and French Medal of Honour are estimated at £1,000 to £1,200. Another gallant Welshman during the Great War was Major William Dugdale from Llwyn, Montgomeryshire, who became commanding officer of the Montgomeryshire Yeomanry in 1916. He showed extraordinary courage during an attack on a Turkish position in Palestine the following year and was later awarded the Distinguished Service Order. His DSO and other medals are likely to sell for £1,800 to £2,200.


Dix Noonan Webb Ltd is one of the world’s leading specialist auctioneers and valuers of coins, tokens, medals, militaria, paper money and jewellery. Established in 1990, the company boasts over 250 years' combined experience in this field and stages regular auctions throughout the year.