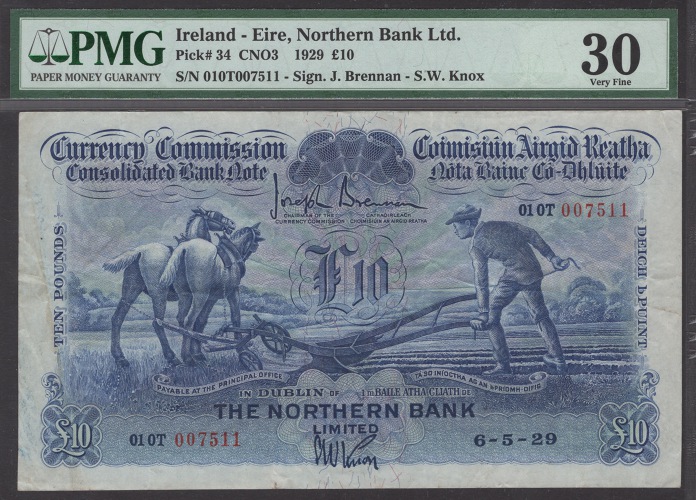 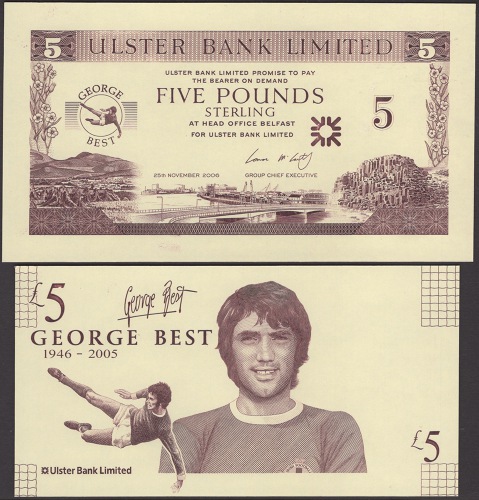 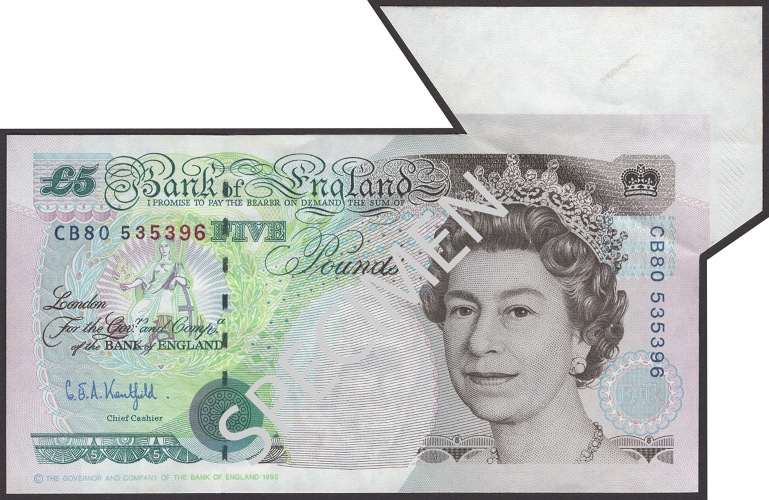 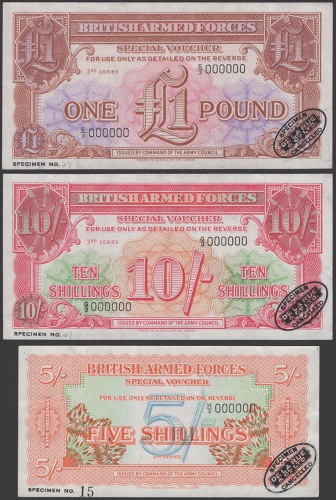 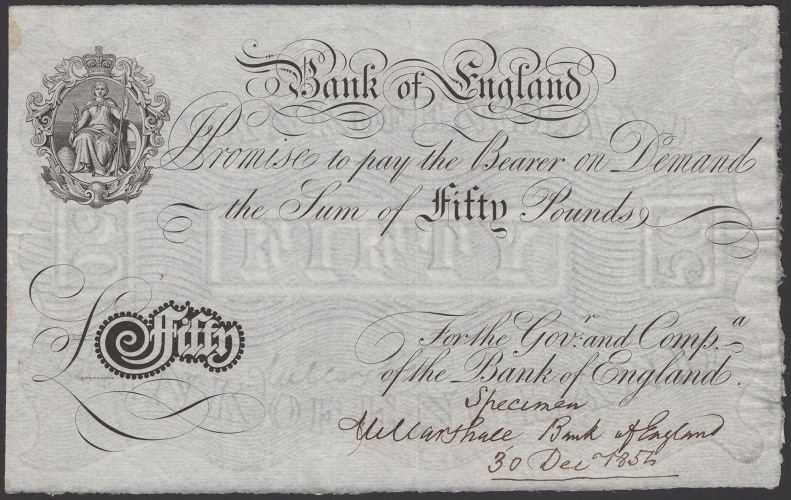 An Irish £10 Banknote from the iconic ploughman series is expected to fetch £22,000-26,000 at Dix Noonan Webb in their live/ online auction of British, Irish and World Banknotes on Wednesday, February 24, 2021 at 10am on their website www.dnw.co.uk.

The very fine and extremely rare Northern Bank Ltd note dates from May 6, 1929 and is being offered by a private collector. The only known example of a £50 note from the Belfast Banking Company Limited, dating from December 7, 1917 is also offered and is estimated at £8,000-10,000. An even older Irish note on sale is a very attractive £20 printed in blue, from the Provincial Bank of Ireland Ltd, dating from October 20 1904, which is expected to fetch £5,000-6,000.

Another Irish note of interest are the die proofs for the Ulster Bank Limited’s George Best commemorative £5 dating from November 25, 2006. Estimated at £400-500, they feature the iconic footballer George Best and represent part of the design process for the final note.  The note itself was sold commercially in numbered folders and remains the most popular commemorative banknote ever produced in the UK.

An extremely rare £1 note from the Bank of Ireland (Dublin and Westport) dating from 1838 is expected to fetch £9,000-11,000. The Bank of Ireland, founded in 1783, was the first national bank for the country. It was based in Dublin and only began to open branches outside the capital after legislation passed in 1825 which opened the way for competition from new banking groups. In that year the branch in Westport was one of the first to open in the country. All banks were now required to make their notes payable at each place of issue, although the majority were still issued in Dublin. This Dublin-Westport note was part of a new issue and new design introduced in 1838, incorporating statues of Hibernia and a row of classical heads representing Medusa. Both elements were retained through changing banknote designs up to recent years. From 1825 onwards the Bank was issuing notes for £1, 30 Shillings, £5, £10, £20 and £50. In 1845 it issued its first note for £3 and continued with this denomination for the next 70 years. All surviving notes issued by the Bank of Ireland before the mid-19
th Century are extremely rare

The highlight of the British banknotes is a superb specimen of a Bank of England £50 - a design that remained unchanged for almost 150 years. The note, which is estimated at £6,000-8,000, is hand-annotated by the then Chief Cashier, Matthew Marshall, stating “Specimen, M. Marshall, Bank of England, 30 December 1858,” presumably offering his approval for the design.

Elsewhere in the sale, which comprises 875 lots is Part Two of a remarkable Collection of Bank of England printing errors. Of the 42 lots, one of the earliest from November 21, 1955, and is a £1 note with the entire reverse printing missing, estimated at £340-400, while a uncirculated £5 note from 1993 with large flap of extra paper at the top right carries an estimate of £300-360. Also among the British notes is a very interesting group of 23 lots of Military Notes. Issued to those serving overseas in the British Armed Forces in the years following the Second World War, a rare and uncirculated specimen set of seven notes dating from 1948 comprising 3 and 6 Pence, 1 Shilling, 2 Shillings and 6 Pence, 5 and 10 Shillings, and £1 – is estimated at £1,500-2,000, while an extremely rare 1 Shilling note from 1946, with an ink stamp indicating it was only to be used by the Naval, Army and Air Force Institutes (NAAFI), is expected to fetch £1,400-1,800.

Andrew Pattison, Head of Department, Banknotes, Dix Noonan Webb, explains: “The Irish section is exceptional and features several incredibly rare types and a few that might even be unique. Most of them haven’t come to the market for well over a decade. Many of them are actually the very notes pictured in the standard reference work for the subject, Paper Money of Ireland. This auction is likely to be the only chance collectors will have to acquire these incredibly pieces of history for years to come.”

He went onto say about the George Best notes: “It is quite possible these are the only surviving examples of this part of the design, and are certainly the only ones any of our specialists have ever seen.  While George Best is certainly the only footballer to appear on a British Banknote, he misses out on the accolade of being the first sportsperson on a British banknote by only two years, because the Royal Bank of Scotland issued two banknotes with a golf theme in 2004 and 2005, featuring Old Tom Morris and Jack Nicklaus respectively.”

He continues: “The George Best notes are being sold by a private collector. Proofs like this were made specifically to test the clarity or the metal plates that would be used to print the real notes so the quantity produced for each type of note varies. It is however very unlikely that many copies were kept - one was usually sufficient for the printers’ records. The others will have simply been discarded as waste. To my knowledge these are the only ones to have surfaced in 15 years.”

He finishes by saying: “We are very pleased to be including the Collection of British Military Notes - there have been very few of these on the market in recent times, and with printers archival sources for these notes have long since dried up, this might represent a final chance to obtain them for quite some time.”