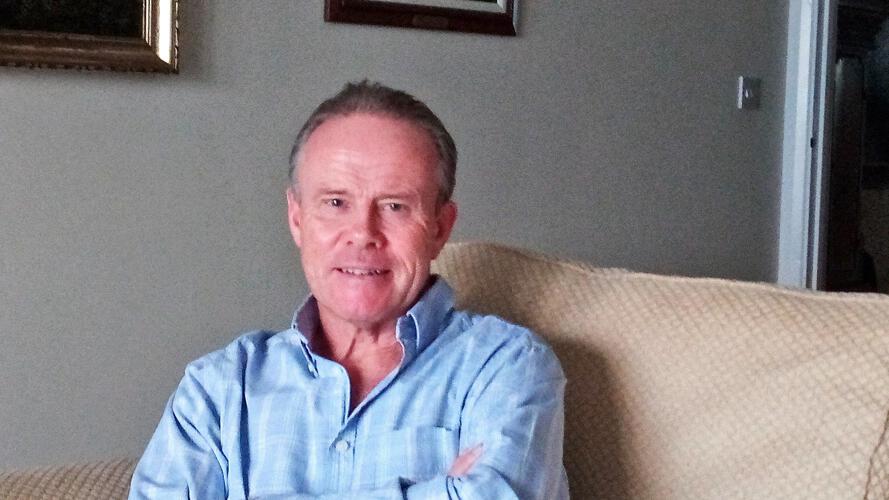 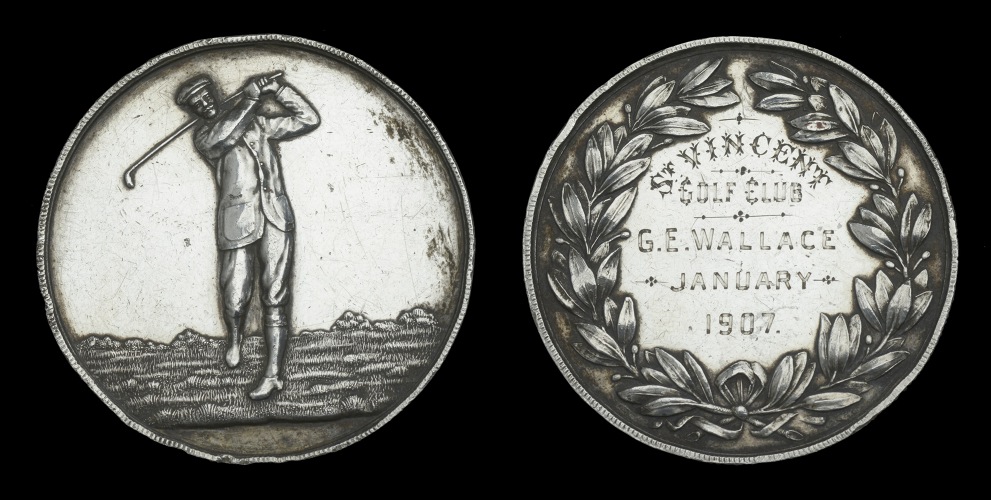 A group of Golfing medals from the Collection of Gary Alliss relating to golf courses around the world will be offered in a live/online auction of Coins, Tokens and Historical Medals on Tuesday & Wednesday, December 1 & 2, 2020 by International coins, medals, banknotes and jewellery specialists Dix Noonan Webb via their website www.dnw.co.uk

A member of one of the most famous golfing familes, Gary Alliss is
a golf professional and the third generation of golfing Allisses! He has been a coin collector for almost 60 years - since he was seven years old. He had a substantial collection of coins of the reign of Stephen, which he sold about 15 years ago.

As he explained; “I decided to start buying golf medals in the 1990s, just because I am a golf professional and both my father and grandfather were professionals and both very famous!!  What interested me about the golf medals was either the golf club they were from, such as The Royal Cornwall Golf Club, it ceased c1960 and as a pro I was based at Trevose GCC Cornwall for many years. Then others were from overseas clubs, the first course in Croatia for example and Cape Verde.”

Gary also bought medals as they fascinated him – such as a very rare early silver award medal for Cape Verde Islands, St Vincent Golf Club, dating from 1907, which is estimated at £40-60, and a large cast bronze plaque of an aerial view of Brioni Golf Club at Fazana in Croatia, which opened in 1922, and was said at the time to be the largest golf course on mainland Europe, is expected to fetch £120-150.

Gary Alliss is a golf professional. He was professional at Trevose GCC for 30 years then head professional at The Belfry. He is a Master Professional – known as a coach than player as he has coached young golfers from beginners to international stardom. He captained the GB & I PGA cup teams v USA in 2007 & 2009 and is part of the Sky TV commentary team covering the Europro Golf Tour. He is selling the medals as he is now semi retired and recently downsized and doesn't have space to display the items.