PENNY FROM THE REIGN OF ÆTHELRED II FETCHES £13,640 AT DIX NOONAN WEBB 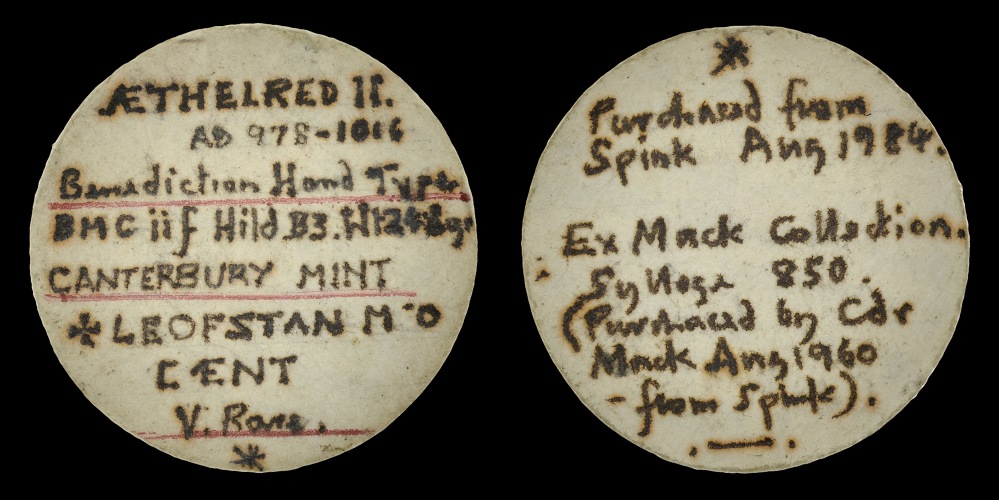 A very fine and rare penny from the reign of Æthelred II (978-1016), that was produced in Canterbury sold for £13,640 in International coins, medals, banknotes and jewellery specialists Dix Noonan Webb’s live /online auction of Coins, Tokens & Historical Medals on Wednesday, July 8, 2020. The penny which was being sold by a British Collector, was bought by a European collector and had been expected to fetch £3,000-4,000 [lot 90].

Christopher Webb, Head of the Coin Department, Dix Noonan Webb, commented: “The coin was of such quality, we expected it to sell well; the seller and the buyer are both very happy.”

Also of note in the sale was a very fine and extremely rare shilling from the reign of Charles I (1625-49), which was part of a Collection of English Coins of the Late Dr John Hulett and produced in Bristol, which sold for £12,400 against an estimate of £3,000-£4,000. It was bought by a British collector who specialises in the Coinage of Charles I [lot 49].

Among the Tokens and Checks was a group of Convicts Tokens and a very fine Georgian Halfpenny dating from pre-1776 sold for £1,736 to an Australian collector. Depicting a male figure in long-coat, wielding a paint-brush(?) on the window frame of a bricked wall of a house, the token bears the inscription
t. woolf bn oc 23 1766 and on the reverse when this you see remember me tho maney miles we distant be in seven lines. Estimated to fetch £150-£200, the owner’s ticket stated that Woolf had been transported on one of the vessels named Asia. ‘He was in N.S.W. in the 1828 Census when he was in ‘No.10 Iron Gang’ on the Northern Road’ [lot 596].