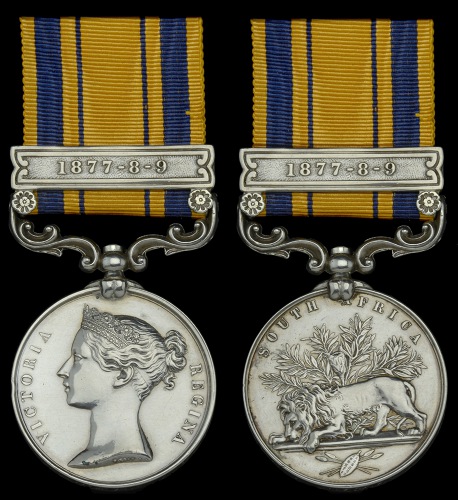 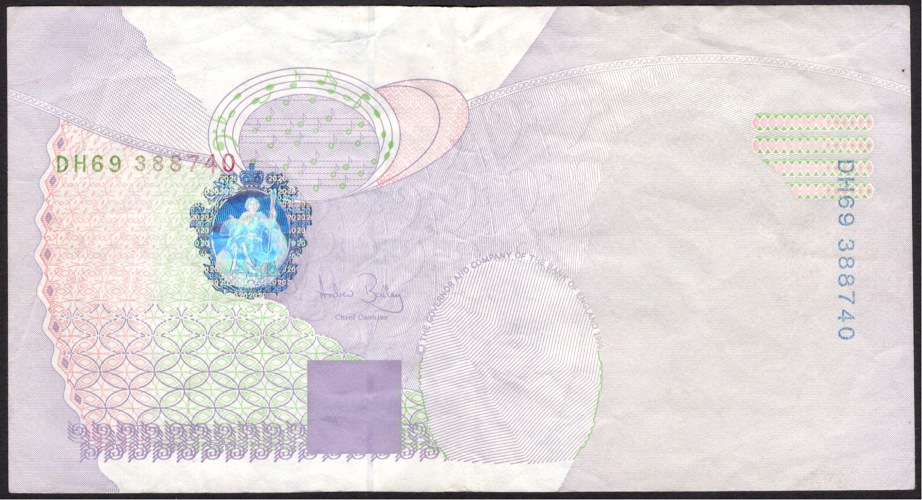 During the lockdown period, International coins, medals, banknotes and jewellery specialists Dix Noonan Webb has sold over 6,000 lots in 10 live/ online only auctions achieving a hammer price of £3.3m (£4.1m with Buyers’ Premium), representing a substantial increase on the first quarter of the year.

This period has also seen a record sell-through rate of 95% for all departments combined, with the Medal department seeing less than one percent of lots remaining unsold. This has resulted in the raising of £39,815 for NHS Chartities Covid-19 Appeal from a company donation of a proportion the buyers’ premium.

As Pierce Noonan, Chairman and CEO, commented: “There has been a surge in interest from many different demographics, as existing collectors re-connect with their collections together with much new interest, especially from overseas. Client registrations have almost doubled compared to the first quarter of the year and of those almost half are from overseas, which has resulted in noticeably enthusiastic bidding from all corners of the world on a great many lots.”

He continued: “Interest has undoubtably increased due to almost doubling the number of auctions held so far this year with every single one of these staged in DNW's Mayfair auction room, backed up by generously illustrated catalogues. It has been seen that, as well as attracting new clients, many of those existing have gained confidence in the online bidding as a result of DNW's unique and user-friendly platforms developed by in-house software engineers, combined with the familiarity of the conventional auction process backed by knowledgable specialists and an efficient logistics team.”

The private treaty side of the business has held up equally strongly, with a number of high-profile sales agreed during the period again greatly helped by the quality of images produced by the in-house photography studio’s skilled full-time team.

During the three-month period, sale highlights have included:

• The important 1877-79 South African War medal awarded to Private John Waters, 1st Battalion, 24th Foot, who was severely wounded in the right shoulder at Rorke’s Drift sold for £54,650.
• A gold Royal Geographical Society Patron’s medal awarded to Scottish geographer and cartographer Alexander Keith Johnston (1804-71) that fetched £37,200.
• The emotive P.D.S.A. Dickin Medal for Gallantry - “The Animals’ V.C.” - awarded to the cock-pigeon ‘Duke of Normandy’ for his gallantry on D-Day, 6 June 1944 which fetched £27,280 – more than three times its pre-sale estimate.
• An extremely rare Silver penny of the boy king Edward the Martyr - the teenager who ruled Saxon Britain in the 10th century – that was found on the Isle of Wight and sold for £11,160.
• A single owner collection of English Coins formed by the late Dr John Hulett which was comprised 80 lots and was 100% sold. The collection realised £69,254, and was the 18th part sold at DNW.
• Six items from the personal collection of the famous French actress Sarah Bernhardt (1844-1923) fetched more than five times their pre-sale estimate, realising £10,000.
• The Culling Collection of Military Watches Part 1 which comprised 33 lots including examples from the German, American and British military, from WWI pocket watches to 1990s quartz wristwatches. The collection fetched £25,643.
• A very fine and very rare penny struck in the North of Ireland in the 17th Century fetched a worldwide auction record of £6,200 for a 17th century British trade token – it achieved 20times its pre-sale estimate.
• An extremely rare coin was minted by the Emperor Carausius, the first ever Brexiteer, who rebelled against the Roman Empire and had been discovered 50 years ago in Colchester, by a 10-year old boy, sold for £4,216.
• A wonderful single owner collection of Banknotes with errors! Comprising more than 30 examples of British Banknotes dating from the 1950s to the 1980s that either have part of the Queen’s face missing, folds, mismatched serial numbers, missing serial numbers, ink errors etc sold for £7,526.