GEORGE MEDAL AWARDED FOR DEFENDING PRINCESS ANNE DURING A KIDNAP ATTEMPT IN 1974 SELLS FOR £50,000 AT DIX NOONAN WEBB -The Queen said to him later on: “The medal is from the Queen, but I want to thank you as Anne’s mother.”- 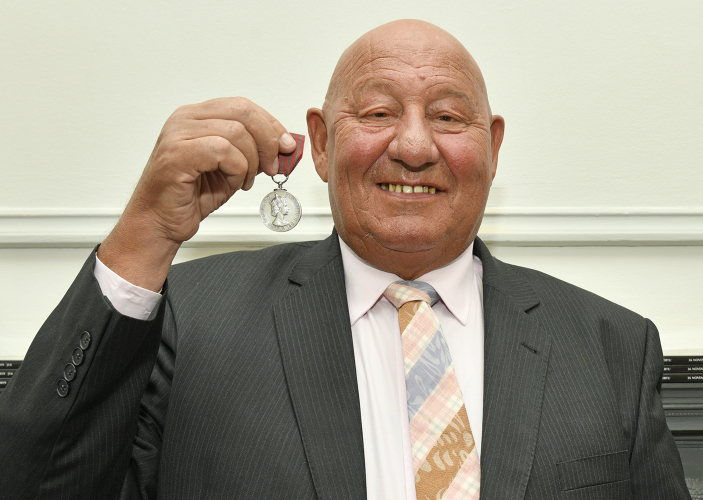 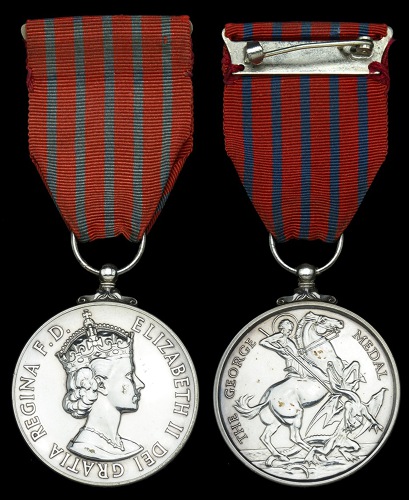 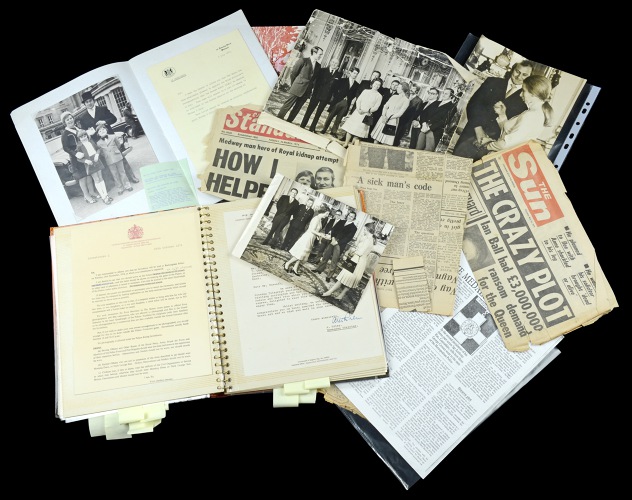 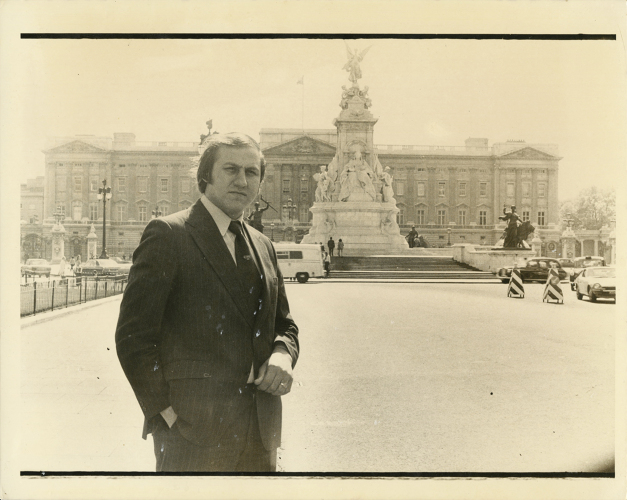 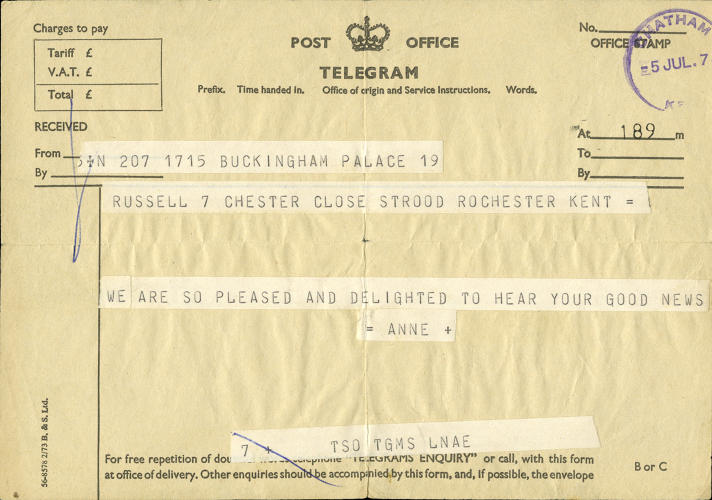 The important and well documented George Medal awarded to 28-year-old Ronnie Russell, a 6 foot, 2 inch, 17 stone former heavyweight boxer, for his spontaneous gallantry in defending the life of H.R.H. The Princess Anne during the kidnap attempt made on her on the Mall, central London, on 20 March 1974 sold for £50,000 - more than double its estimate at Dix Noonan Webb in their auction of Orders, Decorations, Medals and Militaria today (Wednesday, March 4, 2020) at their auction rooms in central Mayfair (16 Bolton St, London, W1J 8BQ). It was estimated to fetch £15,000-20,000 and was bought by UK Private Collector.

After the Auction, Ronnie said: “For something I thought that I would never sell, I never believed it would sell for this amount…. I am absolutely blown away with this price and gives me opportunities to do things that I thought I never thought we could.”


Auctioneer, Oliver Pepys, Associate Director, Dix Noonan Webb noted: “Ronnie Russell displayed an outstanding act of gallantry, and it is fitting that his George Medal achieved such a fantastic price at today’s auction - a price that not only reflects the wonderful story of courage behind the medal, but also shows how strong the market for medals currently is.”

Rushing to the Princess’s assistance, Mr Russell, a married father of two from Strood, Medway, engaged her armed assailant with his fists, was fired upon, and then acted as her human shield. Now 72 years-old and living in Bristol, he recalled: “I honestly thought that I was going to die. But I didn’t care. I still believe that the life of a member of the Royal Family is much more important than mine. I just stood rigid and braced myself, waiting for the shot I expected to come and hit me in the back” (Daily Express, 23 May 1974 refers).

At the time Ronnie, who boxed at the Repton Club in Bethnal Green – the same club as the Kray Twins, was Area Manager for Exclusive Office Cleaning, London and that evening, he had been working in Princess Square on Pall Mall, and after finishing work, he set off back home to Kent at about 8:00pm. However for some reason, he drove a different route down to the Mall – it was there that he saw a Royal car, with a blue light on denoting that it had a Royal passenger – a few minutes later by Admiralty Arch a car drove towards him – he thought it was road rage, but then realised it was something more serious and turned back.

CURRENT PICTURES OF RONNIE WITH THE MEDAL ARE ALSO AVAILABLE


Dix Noonan Webb – a brief history
In 1991, its first year of trading, the company held three medal auctions and sold 1,200 lots for a total hammer price of £553,000. Two years later it opened a coin department which also auctions commemorative medals and tokens and in 2015 DNW added jewellery to its sales calendar. In 2018, it set up a standalone banknotes department and expanded into premises next door and in the same year, DNW achieved a total hammer price of £11,676,580 and the total number of lots across all departments was 20,273. To date the company has sold in excess of 300,000 lots totalling £155 million.