Michael Gietzelt's collection of milled coins to be auctioned by DNW 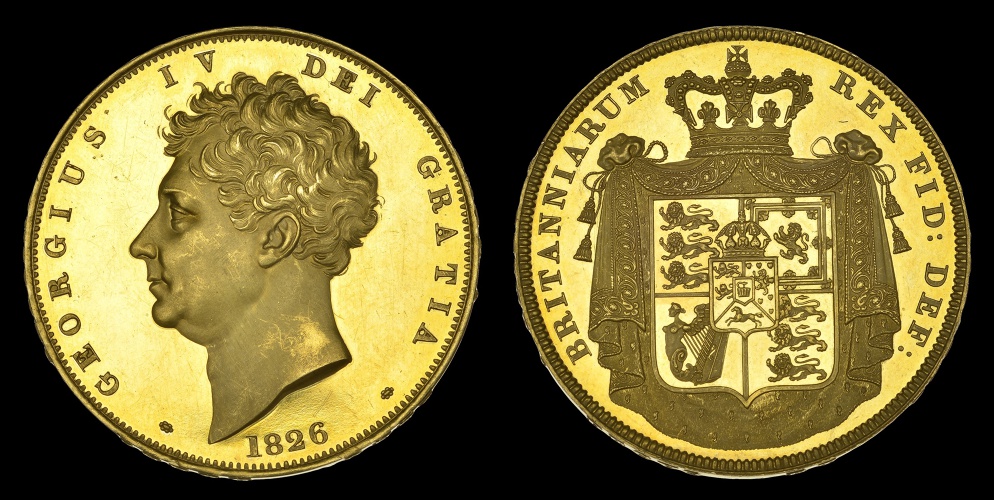 The collection of British and Irish milled coins formed by the Berlin-based dealer and collector Michael Gietzelt is to be auctioned by Dix Noonan Webb, the international coins, medals, banknotes and jewellery specialists, in London on 14 November 2018. The collection, which includes coins from the reign of Charles II through to the 20th century, forms almost 400 lots and is expected to fetch up to £575,000.

Michael’s Gietzelt’s fascination with British numismatics began when his mother presented him with some worn Victorian pennies and his great-grandfather gave him his first serious coin – an 1887 Five Pounds piece. Since then his collection has expanded to cover coins from Edward III to the present day as well as orders, decorations, medals and paper money from the British Isles.

With the dispersal of his milled coins he will now focus on the hammered series, including Scottish and Irish issues, while maintaining his collections of coins and tokens of the Isle of Man and the Channel Islands.


Michael Gietzelt was born in Berlin in 1954, the son of a doctor. Educated at Berlin Secondary School, he performed his military service in the Medical Corps, attaining the rank of sergeant, before entering Berlin University to study medicine in 1975. Within two years he had decided that medicine was not the career choice for him and he opened his antique shop on the Frankfurter-Alle in Berlin in 1977. Together with his wife Gisela, Michael also collects German porcelain, particularly Meissen, while their busy home life revolves around their five children and ten grandchildren.

Dix Noonan Webb – from strength to strength since 1991
In 1991, its first year of trading, the company held three medal auctions and sold 1,200 lots for a total hammer price of £553,000. Two years later it opened a coins department which also auctions commemorative medals and tokens and in 2015 DNW added jewellery to its sales calendar. This year it has set up a stand-alone banknotes department.