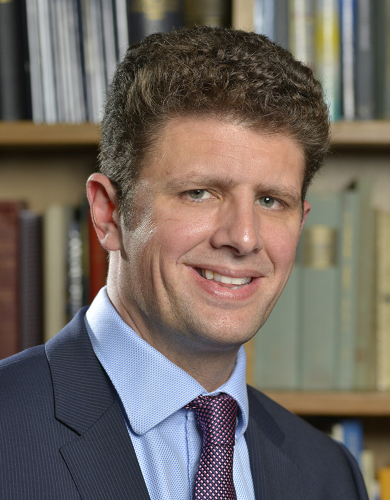 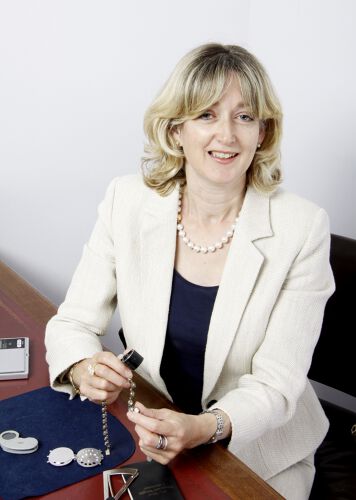 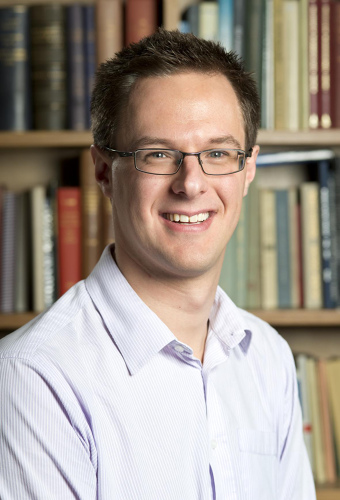 Ian Anderson, Head of Online Services, is another of the new Associate Directors

Dix Noonan Webb, the international coins, medals and jewellery specialists, is changing its management structure to build for the future after a successful 2017 which saw it become the top selling London numismatic auction house. Pierce Noonan, who at 46 is the youngest partner, becomes Managing Director and Chief Executive Officer, while company founder Nimrod Dix is now Executive Chairman. A new senior management team of eight Associate Directors has been appointed to reinforce Mayfair-based DNW’s recent growth.

“Now is the right time to put in place a management structure that will ensure the continuing growth of the company for many years to come,” says Nimrod Dix. “I am incredibly proud that the business that I set up in 1991 as a small independent partnership with the idea of taking on the established auction houses has achieved such success. With our market-leading technology and unrivalled team of committed experts and support staff, the building blocks are in place for us to take the company from strength to strength.”


Pierce Noonan has been the partner responsible for overseeing the operational side of the business for several years so the role of Managing Director and Chief Executive Officer is a natural one for him to fill. He will now be in charge of company strategy which is likely to include further expansion plans. He recently increased his stake in the company by acquiring fellow-partner Christopher Webb’s shares. Mr Webb remains as a member of the board and Head of the Coin Department. Nimrod Dix and Robin Greville continue as board members and shareholders, the former as Executive Chairman and Head of the Medal Department and the latter as Head of Digital Media.

The eight newly appointed Associate Directors, a mixture of longstanding members of the DNW team and recent recruits from other auction houses, are:

Philippa Healy, Head of Administration during a period which has seen the number of lots processed by her department quadruple.

Christopher Mellor-Hill, Head of Client Liaison, who is constantly on the move around the world visiting clients and attending trade fairs.

Frances Noble, Head of the Jewellery Department, who joined DNW in 2015 after working at Phillips and Bonhams for 27 years and has successfully launched this new department.

Oliver Pepys, medal specialist, who moved to DNW from Spink in 2016, and is both an accomplished auctioneer and editor-in-chief of the department’s catalogues.

Peter Preston-Morley, coin specialist, who is one of the company’s longest-serving experts with vast experience in all areas of numismatics.

Mark Quayle, medal specialist, who joined DNW in 2016 having previously been in charge of the medal department at Spink, and who is a leading expert in the field.

Jan Starnes, Head of Photography, in charge of the superb digital images that have been a key factor in DNW’s online success.