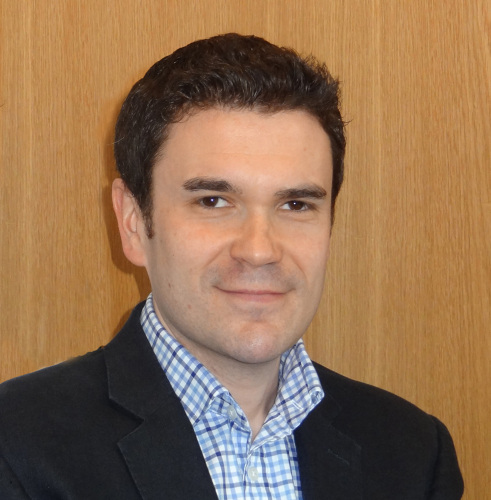 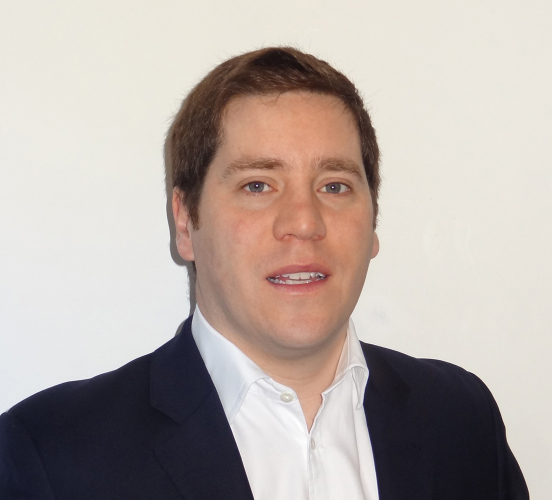 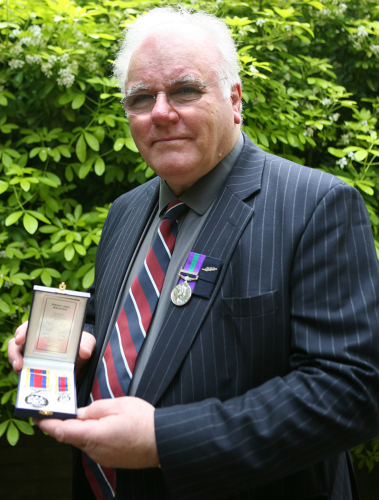 Three of Britain’s leading experts in orders, decorations and medals are to join Dix Noonan Webb, the international coins, medals and jewellery specialists, the company announced today (Tuesday 5 April 2016). Mark Quayle, Oliver Pepys and John Hayward have decided to leave Spink, where they comprise the entire medals department and have a combined service of 47 years, and move to Dix Noonan Webb’s expanding operation.

“I am delighted to be joining Dix Noonan Webb which has established itself as one of the world’s pre-eminent specialists in orders decorations and medals,” says Mark Quayle, who was appointed as head of the medals department at Spink in July 2006. “DNW is very ambitious and I am looking forward to working with the team there to help strengthen its position as market leader.”

Oliver Pepys, who joined Spink in May 2005 and latterly served as the medals department’s business manager and auctioneer, says: “It is very exciting to be joining DNW with its high reputation among clients around the world and its professional approach backed up by a state-of-the-art online cataloguing and bidding system.”

Pierce Noonan, a partner in Dix Noonan Webb, says: “This is a very important moment for DNW. To recruit three of the most knowledgeable and highly respected experts in the field of orders, decorations and medals at a single stroke reinforces our ability to provide our clients with an unrivalled service in this sector of the market. We welcome them to the company and I am certain that they will play a crucial role in realising our ambitions for the future.”


Mark Quayle
Mark was educated at The King’s School, Ely, and Exeter University, where he read History and Ancient History. He joined the medal department at Spink in July 2003 and was appointed head of the department, aged 24, in July 2006. Over the course of his career he has been instrumental in bringing to auction many record-breaking collections and groups of medals, including no fewer than 21 Victoria Crosses. Mark has also overseen a number of important private-treaty sales. He has a strong personal interest in honours and awards to the Royal Air Force.

Oliver Pepys
Oliver was educated at Harrow and Oriel College, Oxford, where he read Engineering Science. He joined the Spink medal department in May 2005 and latterly served as the department’s business manager and auctioneer. The highlight of his career as an auctioneer to date was selling the group of medals to John ‘Cat’s Eyes’ Cunningham, the legendary Second World War night fighter ace, which fetched £384,000 in 2012, a new world record auction price for a group of British medals. His main personal area of interest is the campaigns in British India and he has travelled extensively in the sub-continent.

John Hayward
John Hayward is consultant to the medal department at Spink, having worked for the company since 1993. He is widely regarded as one of the world’s foremost experts on British orders decorations and medals. For many years he ran his own business in London dealing in medals and publishing books on the subject. He became medals consultant to Christies in 1982 and moved to Spink 11 years later. John has helped assemble and sell some of the finest collections ever formed and co-edited the 7th edition of British Battles and Medals, the principal reference book on the subject. He was awarded the General Service Medal and the Pingat Jasa Malaysia Medal for his service in Malaya during the 1950s and the Queen’s Commendation for Brave conduct for apprehending an armed robber in 1961.

Dix Noonan Webb
Dix Noonan Webb was founded in 1990 and since then has established itself as one of the world’s leading specialist auctioneers and valuers of medals, militaria, coins, tokens and paper money. The annual survey of the London medals market published by the Antiques Trade Gazette in February 2016 revealed that in 2015 Dix Noonan Webb had 65.5% of the total, a 7.5% increase. In November 2015 the company expanded into a new sector of the market when it set up a jewellery department, which held a successful first auction on 15 March this year.