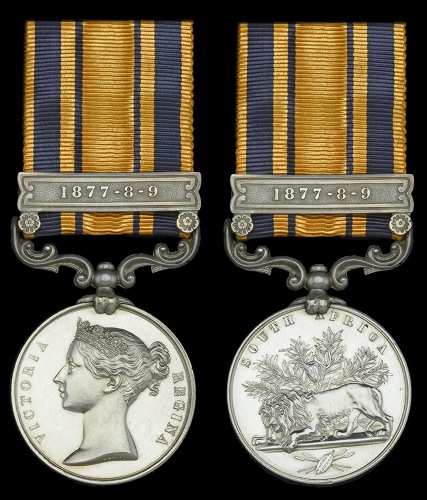 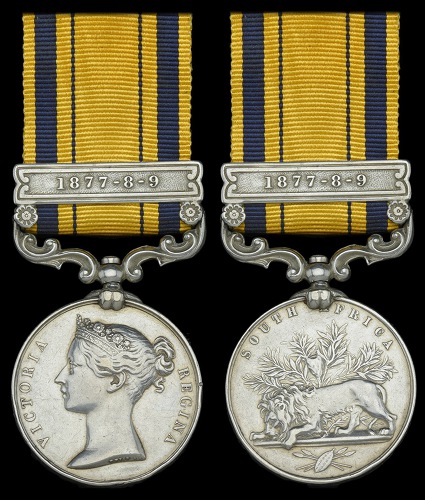 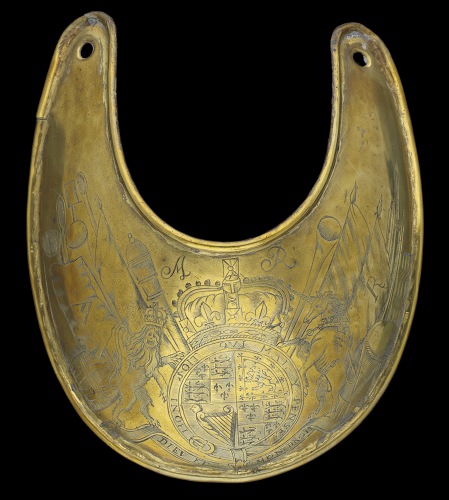 A magnificent Napoleonic Eagle fetched £49,600 in the sale of Medals and Militaria from the Collection of the late Jack Webb (1923-2019) on Thursday, August 20, 2020 at Dix Noonan Webb. The single owner collection, comprising 922 lots, was a great success – with all lots selling - and made £939,554 – far exceeding the pre-sale estimate.
John Vernon ‘Jack’ Webb was always destined to be a collector of medals and militaria. On 5 June 1944 he was on a troop ship preparing to take part in the D-Day landings. As the soldiers around him were ordered to remove their regimental badges Jack hurried around picking up one of each regiment. Even on the eve of the greatest military invasion of Europe, Jack was not going to miss a chance to add to his collection. After the Second War Jack followed his dream of becoming an antiques dealer, setting up his first shop in Hornsey, before moving on to Camden Passage. During a long and successful career Jack always bought antiques that intrigued or delighted him. He never specialised and always had an eye for the unusual or exquisitely made.

The Napoleonic Eagle fetched the highest price of the sale and was bought by a Private Collector. Following its sale, Nimrod Dix, Deputy Chairman of Dix Noonan Webb, commented: “It is very rare to see a ship’s Eagle, and extremely rare to possess one as the Navy had been ordered never to let them be captured! All known French Eagles are in museums or public institutions therefore making this one even more special.”

He continued: “What is so fascinating and so important about this particular Eagle is that Napoleon would have touched it. He laid his hands on it to wish the ship luck from both the French Nation and the Emperor himself” [lot 801].

Both were bought by a Private collector and after the sale, Christopher Mellor-Hill. Head of Client Liaison (Associate Director), Dix Noonan Webb, commented: “We were very pleased with the result for the Zulu War medal awarded to Captain G. V. Wardell. The medal fetched double its pre-sale top estimate as it is very rare for an Officers medal from the Isandhlwana disaster to come on the market. Usually a regular soldiers’ medal would fetch between £6,000-10,000 hence this example made a much higher price and also exceeded the price paid for the Rorke’s Drift medal.”