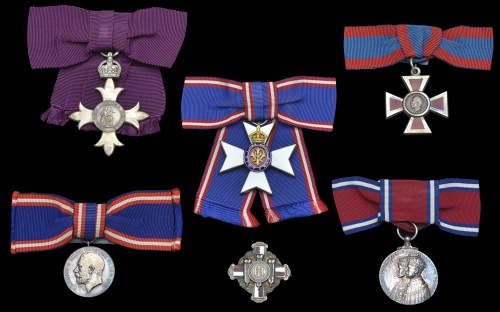 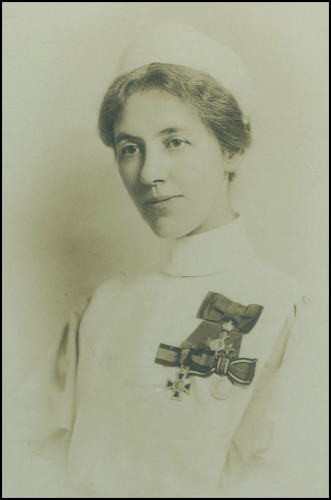 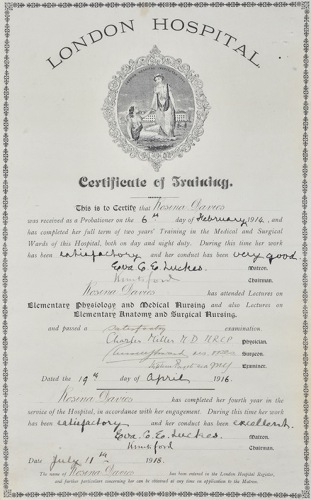 A.R.R.C. London Gazette 8 March 1929. ‘a member of the London Hospital Nursing Staff in recognition of devoted service ... by her to the King during His recent illness.’

An exhibit of the above medals by Tony Sabell at the O.M.R.S. Convention of 1980, entitled, ‘A King’s Nurse’, earned the exhibitor a Gold Award.