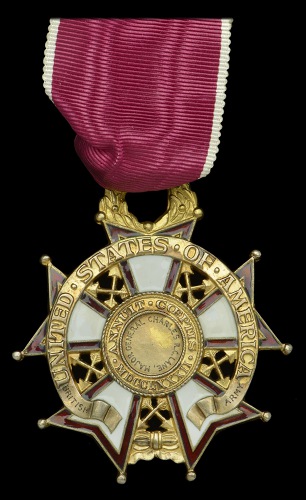 A fine Second War C.B., C.B.E., Great War M.C. group of sixteen awarded to Major-General Sir Charles Lane, K.C.I.E., who served in France in 1914 with the 19th Lancers as part of the Indian Expeditionary Force, later commanded the 20th Lancers, and was Representative in India of the Supreme Allied Commander, South East Asia Command, 1944-46